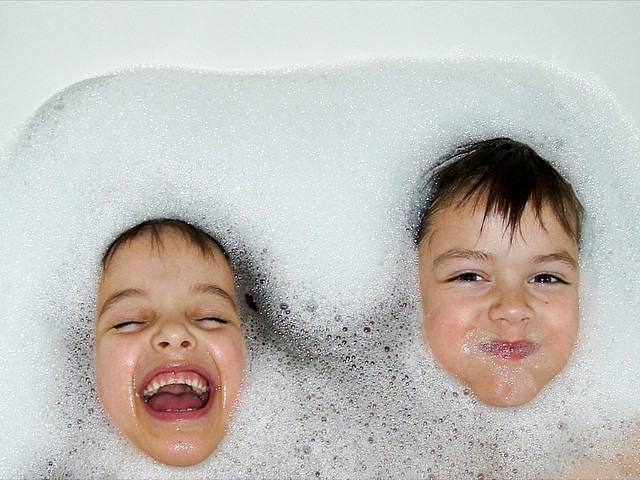 As any holidaymaker will know, when you’re struggling with a foreign language you revert to the basics to get by. At Linguistica International, by no means do we condone the act of pointing at pastries in some far flung corner of the world, but sometimes, when a language barrier exists, there are few other methods of getting your message across.

Along with the pointing and the brainless gesticulating comes your friendliest, most disarming smile. You know the smile we’re talking about, it’s the one that says: “Hello there, I don’t speak your language and I’m very sorry about that, but I would love three of your delicious looking apple strudels please.” The trouble is, your slightly gormless, toothy smile might be disarming here in the UK, but it won’t necessarily be perceived in the same way in that delicious foreign cake shop.

What does the research say?

Most of us would assume that facial expressions convey the same emotion or meaning wherever you are in the world. However, recent research has caused an about turn in conventional thinking, and could be the reason why you’ve been getting all those funny looks…

In the first study, two completely different cultural groups, visitors to the Boston Museum of Science and the Himba people from the Namibian mountains, were asked to listen to nine different audio clips. They were then asked to describe the emotion each sound evoked in a single word.

The American participants guessed the emotions tied to all the sounds correctly, but the Himba’s accuracy in seven out of the nine sounds was less than five percent.

In another study, the same two ethnic groups were asked to interpret a number of facial expressions. The participants were asked to sort pictures of the faces of 36 African Americans into five different emotional groups, before labelling these five piles with the emotion attributed to them.

The American respondents split their pictures into five different expressions, which included: smiling, scowling, neutral, wide-eyed and a combination nose-wrinkled and pouting. The Himba created two piles, one with happy and the other with fearful expressions. The three other piles they created were completely different to those assembled by the Americans. The Himba also found it hard to describe the piles by attributing a mental state to each, and instead had to resort to facial actions to describe their piles.

What this shows, the researchers believe, is that the meaning of some facial expressions changes in different parts of the world.

How do we interpret facial expressions?

Interpreting facial expressions in a study is not the same as it is in everyday life. When you’re out and about in a foreign country, or just in your home town, you are using a number of different signals to interpret what you think people’s expressions mean.

Context is hugely important. Humans do not actually recognise emotions in others, but perceive them. As an example, the facial expression of an athlete who is jumping for joy after winning an event, if viewed alone, could look pained. It is not until the full image is revealed, which shows us some context, that we can see they are celebrating a triumph.

We once believed emotions to be natural events that are specific signatures, but we are now starting to realise that emotions are “constructed events that arise in the moment from a set of more basic ingredients.” Our emotions can actually be filtered by elements such as a positive/negative mood, and these perceptions are not fixed but occur in a moment.

What can we learn?

This tells us that different people, in different cultures, can express their emotions in different ways. But more than that, the facial expressions the Himba used to describe the emotions evoked when sorting the picture piles suggests that the very notion of emotion can differ in each culture as well.

This simply enhances the importance of appreciating, acknowledging and understanding the cultural differences at play when working with foreign customers, suppliers or business partners. The incorrect interpretation of cultural signals is one of the greatest challenges that businesses expanding into new markets must overcome. While our mother tongue linguists can help you get the language right, interpreting emotions and facial expressions is something only experience can help with.

What do you think? Have you ever experienced a miscommunication resulting from your incorrect interpretation of a facial expression? What about body language? We’d love to hear your thoughts, so please get in touch via Facebook or Twitter. 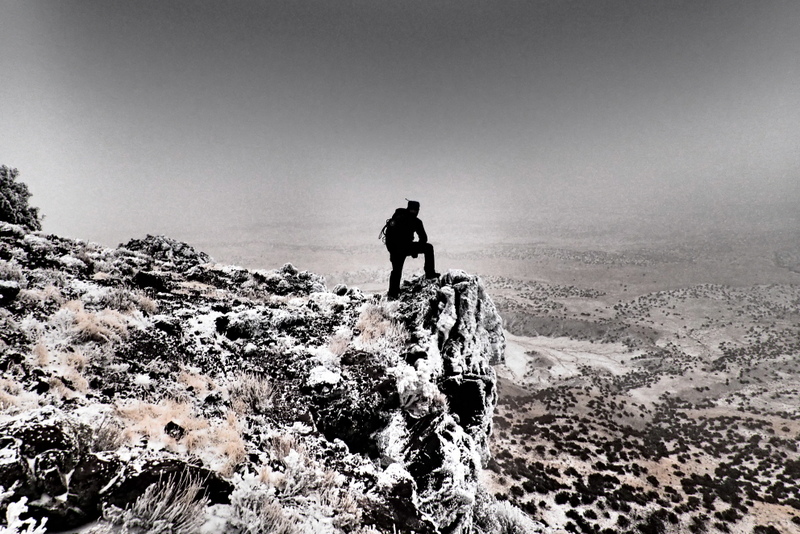 72.5 percent of worldwide consumers use search engines to find what they need online.

50 percent of users start by entering a keyword or phrase into the search engines.

Searchers scan an average of just 3.9 results, reading just 140 words, and taking 6.4 seconds before they click.

What do these statistics tell us? Well for starters, we’ve gone way beyond our remit in terms of research for this post. But that’s a good thing, because you’re about to benefit from some actionable tips that can help your website climb to the top of local language search.

Assuming you already have an English language website, the good news is that the majority of foreign language keywords are not as competitive as they are here in the UK. In much of Europe for example, acquiring top rankings for the Italian or Spanish equivalent of ‘bedside tables’, ‘car hire’ or ‘palatial hamster cages’ will not take as much time or require the same level of concerted effort as here in the UK. There’s simply less competition.

Wherever you are, success in the search engines results pages does not come for free. You need a certain amount of technical wherewithal to tick all the relevant boxes. As you can see from the statistics above, searchers scan an average of just 3.9 results, taking 6.4 seconds before they click. So, the chances are, if you’re not in the top four search engine rankings, your website will simply not be seen.

The worst case scenario is that you go to the expense of transcreating your 30 page website into beautiful Italian, or Portuguese, or Vietnamese, only to attract a measly 10 visitors a month through organic search. You’ve put on an all expenses paid party but forgotten to invite the guests. Every party needs guests as much as every website needs traffic. Here’s how to solve this pesky little problem.

1. Align your keywords to your target locales and put them where it matters

It’s not enough to translate your English keywords literally and hope for the best. In the above example, there may be a more common used term to describe the item of furniture we know as a ‘bedside table’ in your target language. A professional translation team (like us!) will be able to help you identify the terms that resonate with each of your target locations.

Once you have a solid list of the most popular searched for terms, it’s then time to put them where it matters, namely, in your meta data, and sprinkled liberally throughout your content. Here’s a handy guide to help you get it right.

Whilst this might sound dauntingly technical, it’s not. This simply refers to the suffix that follows your website’s URL in the address bar, so while the English version of your website might be a .co.uk, your French site will be a .fr.

Country-specific domains are one of the most effective methods of making sure your website is found by the right people. It clearly indicates that each website is intended for a particular audience. The search engines then rank sites more favourably in particular countries. Here’s a simple explanation from Google.

Google’s Webmaster Tools is an essential bit of kit for any website owner. It helps you keep tabs on your website’s performance and identify any underlying problems. However, it also has an added bonus for multilingual websites, allowing users to select a target location for each of their websites.

The process itself is pretty straightforward. You simply go into your dashboard and target a location for your website. This effectively tells the search engine which region your website is intended for. This works most effectively in tandem with country specific domains as discussed in point 2. Without these top level domains in place, targeting a single .com website at one location would limit your audience rather than target it more effectively.

The hreflang tag might look and sound like gobbledegook, but it can play an important part in your multilingual SEO efforts. Quite simply, this attribute tag tells the Google algorithm that “this page has been translated into a specific language”. Again, it’s all about giving the search engines as much information as possible, helping them effectively prioritise the right website for a particular region.

This can even work for two versions of the same website, written in the same language but for two separate regions. For example, you may have separate sites for UK and US markets. They will both be written in the same language, but one might be slightly more ‘bodacious’ than the other. In this case, even if the content is very similar, the pages tagged with the appropriate language attribute will be boosted in the rankings for searches in that target country. This will also help you avoid any nasty duplicate content penalties.

And there you have it – to the top of the search engines you go! And if you need any help with any of the associate translating and transcreating work, just give us a shout and we’ll be more than happy to help.