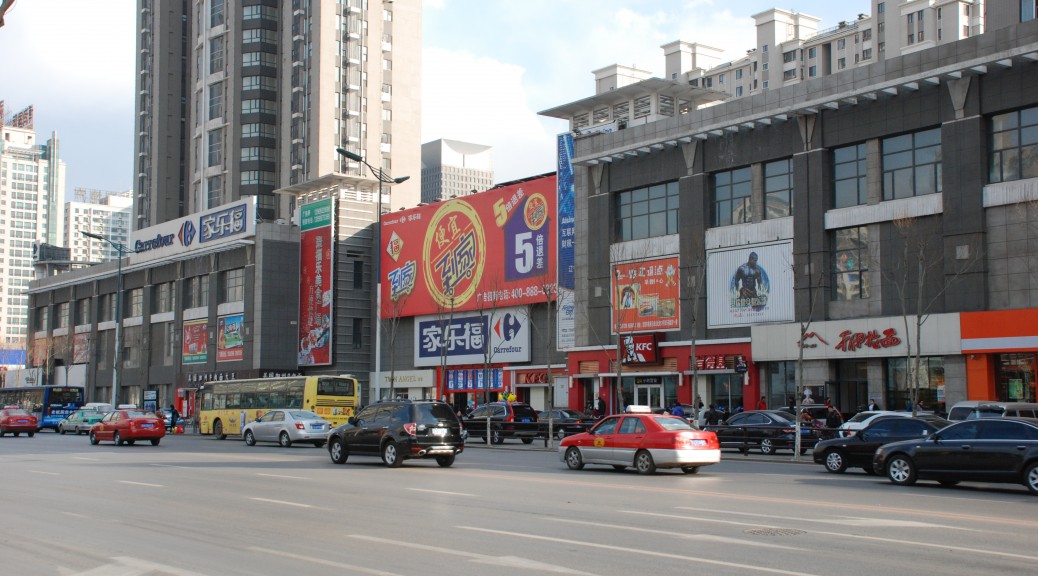 When it comes to cultural and linguistic differences, there are few countries with such a chasm between them as the UK and China. These vast differences manifest in everything from the fundamental principles which underpin society – democracy vs. communism – to the huge disparity in the size of the countries and their populations. Clearly, linguistically the two countries are also worlds apart. But despite the many differences, there are also distinct similarities that make the Chinese market one many Western brands choose to break into.

The changing view of UK brands

A growing affinity for Britain and the perceived quality of our products is helping companies compete with their more established Chinese brands. In the past ten years, the UK has seen its reputation in China improve markedly. This has coincided with the swift expansion of the increasingly aspirational Chinese middle classes and their desire to associate themselves with British culture through high-quality brands. Companies like Land Rover, Mulberry, Burberry and Jaguar are all capitalising on this thirst for luxury products.

Although there is a clear demand for British products in China, overcoming the linguistic and cultural barriers can still be extremely challenging for Western companies. Translation services are now incredibly easy to access, but that alone, as we can see from the case studies below, is not enough to crack the Chinese market.

Although not a UK brand, Red Bull is a company that had enjoyed the vast majority of its success in the West – until it broke into China. When Red Bull decided to make the leap into the Chinese market, at the heart of its marketing strategy was the desire to connect with the cultural values of its target audience – the 18-34-year-old, professional, city-dwelling Chinese male. The firm undertook a detailed analysis of cultural dimensions. That included everything from masculinity and individualism to long-term orientation and uncertainty avoidance to learn more about the cultural makeup of this group.

Following the research, Red Bull decided to change its brand colours to suit local preferences and create advertising campaigns that centred on local tastes. Even the product itself was changed, with Chinese Red Bull no longer carbonated. The result was a resounding success. By 2015, Red Bull had become the leading energy drink in China with a market share of an astounding 80 percent!

Not all attempts to break into the Chinese market have gone quite as well. As one of the world’s biggest supermarkets, Tesco decided to expand its international presence by opening its first Tesco-branded store in China in 2007. However, the supermarket chain failed to engage Chinese consumers and the stores reported losses year after year. Tesco even made attempts to localise to Chinese tastes by selling live turtles and toads in some of its stores, but still the brand didn’t catch on.

Tesco’s failure was put down to the fact that it simply tried to replicate the model that had brought it so much success in the UK. In doing so, it fundamentally misunderstood the market. Rather than shopping in one large store, Chinese consumers prefer to shop around, buying their groceries from multiple specialist stores.

What this teaches us is that brands looking to be successful in the East need to make fundamental changes to their products, strategies and the way they communicate with consumers to be successful in the Chinese market. The simple translation of company assets is not enough. Instead, a campaign of transcreation needs to take place to allow brands to talk to and engage with new customers, delivering their message in a way that will be understood.

Are you looking for a transcreation service that understands the cultural and linguistic nuances of your target market? We work with mother-tongue translators who live and work in the countries you’re trying to break into. The result is a seamless transcreation service in over 200 languages. Contact Linguistica International today. 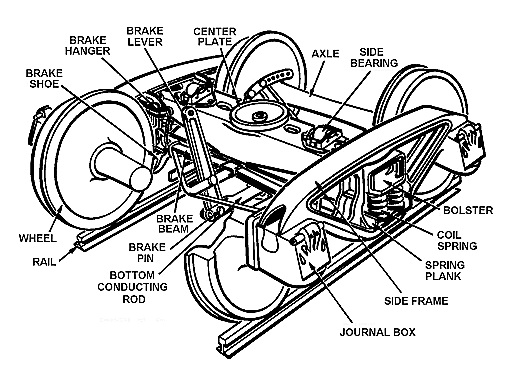 As one of the UK’s most successful translation agencies, we are often approached by large multinationals looking for highly technical translation projects delivered in numerous languages. While the scale of the work creates its own problems, it is the ambiguity of the language, particularly when dealing with company-, product- or industry-specific terminology, which often proves to be the biggest challenge.

In this case, when multiple meanings exist for a term or a phrase, or where there’s no exact translation for a particular term, we create a terminology database to ensure the quality and consistency of our work.

What is a terminology database?

Quite simply, a terminology database is a centralised collection of industry-specific or technical terms with their corresponding translation in one or multiple languages. This acts as a central repository of approved terminology.

It is created to serve as a guide to the translation and localisation experts handling the project to help them manage the key terminology they come across. It can include acronyms, titles, names or subject-specific information, as well as terms and phrases that should remain in the source language.

Why are terminology databases used?

Although it takes time to create a terminology database in the first instance, in the long term it speeds up translation projects, reduces costs and improves their quality and consistency.

For this reason, terminology databases are always one of the first services we recommend when undertaking any large-scale translation or localisation project where there’s an abundance of specialist terms.

Do you have a large-scale technical translation project you’d like help with? We work with brands like Santander and Vodafone to deliver the right message in any language. Call 02392 987 765 or email info@linguistica-international.com to discuss your project.