If you’re thinking about expanding your business into the Indian market, we have some good news and some bad news. The good news is that India is now the third-largest consumer market in the world with healthy income growth. The bad news is that you’re certainly not the only company that’s making the move to the subcontinent.

Get ready to compete!

Given the sheer size of the potential audience, with the Indian market comparable only to China in terms of speed of growth, it’s perhaps not surprising that India is becoming a battleground for Western firms that are desperately trying to woo native customers.

But Indian consumers have much greater confidence in their local brands than their Chinese counterparts. In China, luxury Western goods tend to sell themselves; in India, the fact that a product is made overseas is not enough to impress them. If you really want to crack this heavily segmented market, you’re going to have to meet local preferences. That’s why India is fast becoming the world’s largest market for localisation.

How to localise for India

Localisation or transcreation is the process of adapting a product or service to a particular language, culture or local market. To engage customers, brands have to meet Indian consumers on their terms, which means not only changing the way they communicate but, in many cases, also adapting the product itself to meet the customers’ needs and expectations.

What makes this even more challenging is the fact that India is a heavily segmented market based on key identifiers such as language. With 22 official languages in India, you’re going to have to work pretty hard to achieve a footing in this sprawling but potentially lucrative market.

Some products need to be localised more than others. Part of the appeal of luxury goods is that they are uncompromising, so it wouldn’t necessarily be right to make changes to established products to adapt to local needs. However, one way luxury brands are successfully appealing to the Indian middle classes is by creating entry-level luxury goods to introduce Indian consumers to luxury retail.

For example, luxury car manufacturers like BMW and Mercedes have introduced entry-level vehicles successfully into the Indian market using finance schemes that are tailored to meet their particular needs. The cars are also being manufactured locally to drive down costs, as the perception of value in India is extremely important.

Trying to crack the Indian market has always been notoriously difficult for food brands. Given India’s unique food culture, food manufacturers have to be prepared to localise aggressively to stand any chance of success. Even a global giant like Coca-Cola has to work hard to gain any traction in the Indian market.

Early this year, the soft drinks giant stated its plans to localise two-thirds of its product range for the Indian market. While that sounds like plenty of work in itself, Coca-Cola intends to localise its products at state level. Not only does it plan to identify popular drinks that are unique to each of India’s states and ethnicities, but it also plans to identify a unique fruit for each state and create new products based on that.

Mobile e-commerce apps are among the most frequently downloaded apps in India. Indian mobile-first e-commerce has grown massively over the last few years given the now widespread use of smart devices. However, the mobile e-commerce market is still in its infancy, which means getting your localised app in front of consumers now could unlock huge opportunities for brands over the next couple of years.

Localising apps for the local market can be a complicated and time-consuming process, but it’s essential to drive engagement and increase download numbers. Given the potential size of the market, it’s certainly large enough to make the process worthwhile.

Ready to enter the Indian market?

At Linguistica International, we provide a professional localisation and transcreation service to help you pack plenty of punch in the Indian market while maintaining cohesion with your global campaign. 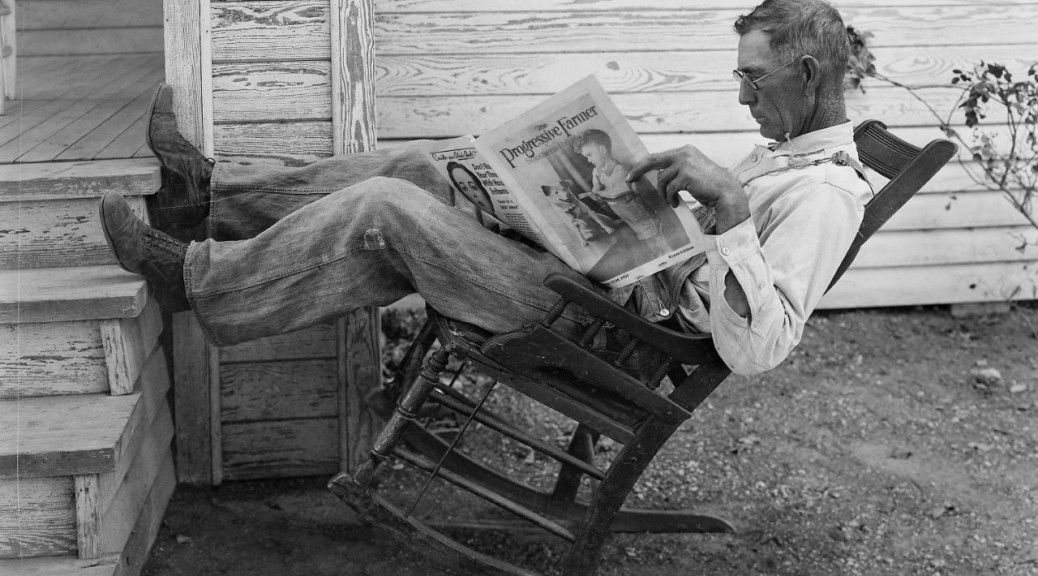 Welcome one, welcome all, to our alliteration-packed look back at some of the marvellous translation tales from around the web. The month of March provided rich pickings for our expert spotters who were able to identify four stories that should pique your interest and maybe even induce a small smile.

So, from the new French trend of ‘souping’ to why Google Translate is a sexist pig, let’s get stuck in! 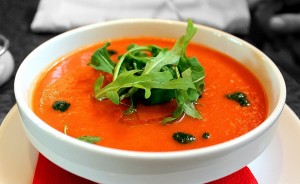 Ladies and gents, we are now entering a post-soup eating world. That’s right – no longer will we be making or eating soup, from now until the end of time we will be forever ‘souping’.

Quite rightly, Elle France received a good ribbing online for a recent article it published on the trend of ‘souping’. Now I can tell you I’ve been eating soup for 34 years, but not once have I been called trendy.

The reason for this linguistic travesty is the French habit of adding a suffix to existing words to make them sound trendier. So, what with Elle France being Elle France, rather than eating a bowl of soup, all the sexy people are now busy souping, and we’re sure they all look incredible doing it.

You can read more about the souping scandal here. 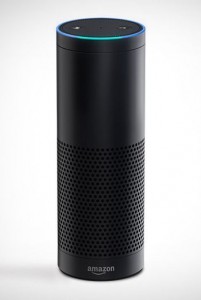 According to an article on Yahoo Finance, the omnipotent retailer Amazon hopes to turn its all-singing, all-dancing virtual assistant Alexa, who as far as we know can’t sing or dance, into a real-time translator.

If creating an automated real-time translator wasn’t enough of a challenge given that everyone who has ever tried has failed miserably so far, Amazon also wants Alexa to have an understanding of the culture of the country she’s translating into.

For example, when translating English into Japanese, Alexa’s intimate understanding of Japanese culture (she’s never been) would lead to a generally more formal and conservative translation.

3. Google Translate is a sexist pig!

For instance, when translating from Turkish, which has gender-neutral pronouns, into English ‘o bir muhendis’ becomes ‘he is an engineer’, while ‘o bir hemsire’ becomes ‘she is a nurse’. Similarly, if Google Translate sees the acronym ‘CEO’, it auto-suggests a picture of a man in a suit.

Clearly there’s no escaping biases, but at least when you work with a human translator, they can make sure any biases are corrected to avoid causing offence.

4. There’s no such thing as too big an omelette

We might have just given Google Translate a bit of a hard time, but now we’re going to stand up and protect its good name.

In the recent PyeongChang Winter Olympic Games, the Norwegian team chose to use the automated software to order some food from a South Korean supplier. We all know athletes like their eggs, particularly those curlers, but rather than 1,500 eggs, Google Translate made a little whoopsy that meant they ended up ordering 15,000.

We’re not sure why this was an issue because there’s no such thing as too many eggs. However, according to the Guardian, the Norwegian team chef didn’t agree. He said: “We received half a truckload of eggs and there was no end to the delivery”.

Make your own egg-based puns here because we’re not going to do it for you.

At Linguistica International, we provide exacting translation, transcreation and copywriting services you can rely on. Call 02392 876 765 or email info@linguistica-international.com to discuss your requirements.