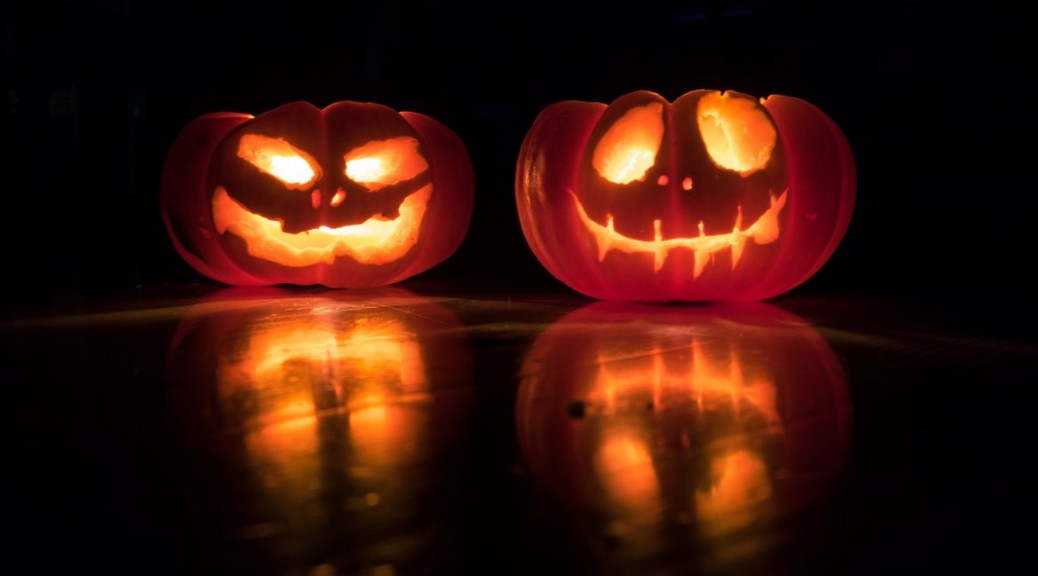 As someone who was prevented from partaking in any form of Halloween festivities as a child by a father who said it was “only for Americans”, I’ve had to suppress my ghoulish side for quite some time. But now I’m free from parental influence, I can make up for lost time in the form of a Halloween blog that will chill you to your bones.

As any regular followers of the Linguistica Translation and Recruitment blog will know, we sometimes feature examples of terrifyingly bad translations. Well, these shocking mistakes come with a horrifying twist, in that they are all clean towards the darker side of life. So be warned linguaphiles – this is not for the faint-hearted!

1. Pepsi can resurrect the dead, apparently

We always put the restorative powers of Pepsi down to the almost unfathomable amount of sugar it contains, but it must have something stronger in it than that. After all, according to a Pepsi slogan that was translated for the Chinese market, ‘Pepsi brings your ancestors back from the grave’. It doesn’t, of course. That was simply a mistranslation of the original slogan, ‘Come alive with the Pepsi generation’. Still, fiendishly bad work there from an organisation that hardly needs to skimp on translation costs.

2. Some characteristic warmth from Russia

The height of the cold war is probably not the best time for a translation mistake, but indeed, that is the fate that befell the Soviet premier, Nikita Khrushchev. During a speech he made about the heightened tensions with the US, a phrase he uttered was mistranslated as “we will bury you”. In truth, what he actually said, “we will live to see you buried”, is not exactly warm, but at least it doesn’t imply that he will be doing the burying.

3. A free dead body with every Ford

Rather than metallic paint or alloy wheels, the carmaker Ford inadvertently advertised a benefit that most car buyers would probably prefer not to have. They boasted to their Belgium audience that ‘Every car has a high-quality corpse’. What they really wanted to emphasise was their outstanding level of manufacturing, but they mistranslated the killer slogan ‘Every car has a high-quality body’. Granted, that slogan’s not exactly inspired, but at least there are no funeral costs to worry about.

The now-defunct Texan airline, Braniff Airlines, led a campaign with the slogan ‘Fly in leather’, referring to the airline’s brand-new leather seats (were they leatherette? We’re not sure). Unfortunately, when translated for the Mexican market, that slogan read ‘Fly naked’, which may or may not be a scary sight depending on who you’re sat by.

5. Rush to die in a Mercedes-Benz

These days, the Chinese love a luxury Western brand, but when the German carmaker Mercedes-Benz first entered the Chinese market, it made life difficult for itself. It shortened its name to ‘Bensi’ to make it easier for the locals to pronounce, which translated as ‘rush to die’. That’s not a great name for a brand that prides itself on its safety. It quickly changed its name to Benchi, which translates as the only marginally better ‘run quickly as if flying’.

Avoid a Halloween horror show with Linguistica Translation and Recruitment

So, there you have it, a translation horror show courtesy of some of the biggest brands on the planet, and Braniff Airlines. Rather than scaring the life out of your customers, invest in professional translation services from Linguistica Translation and Recruitment and deliver word-perfect messaging every single time. 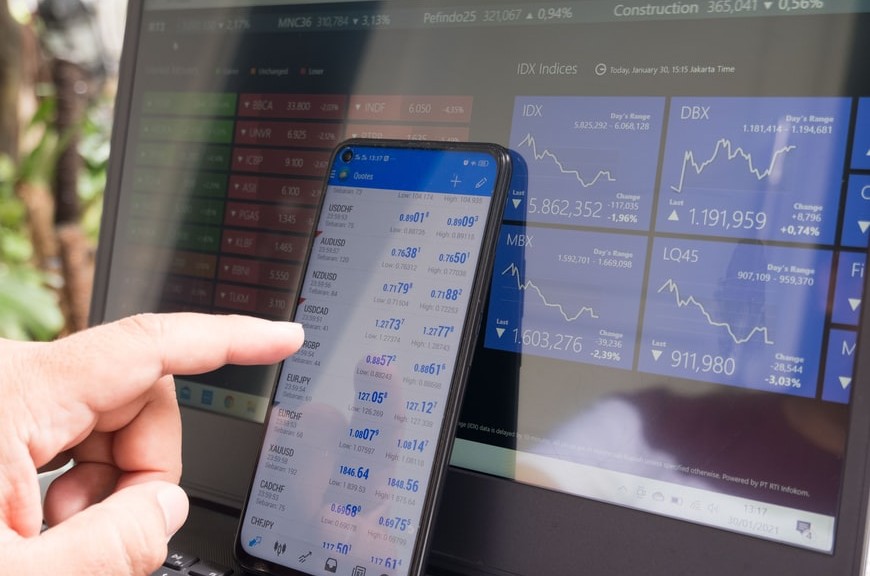 The internet has increased the pace of globalisation exponentially and made it much easier for businesses to offer their products and services in new markets. This is true of everything from e-retailers to financial services companies.

Until very recently, only the largest financial service providers, such as international banks, could offer their services overseas. However, now everything from small- and medium-sized loan providers to insurance companies can operate in foreign markets as long as they can satisfy their regulatory regimes.

One of the biggest challenges for financial services providers is marketing their services internationally. As well as communicating the benefits of their products clearly in another language, they must also produce more technical documentation with complete precision, as even the slightest mistake could be extremely costly.

With that in mind, this is our five-point financial services translation checklist to help you produce exacting customer communications every time.

1. Use a subject matter expert

Keeping up with new terminology is one of the biggest challenges in the jargon-laden financial services world. With new financial terminology emerging all the time, translators must keep up to date with the latest industry news and have an understanding of the terminology and its native equivalents. That’s why only a subject matter expert will do.

Financial services translation is not something that you can dive into headfirst. Before starting the process, the translator should conduct a thorough analysis of the source document to identify any potential issues. For example:

This process helps to minimise the risk in a translation project and can avoid delays once the work begins.

It’s not only the terminology that requires close attention. Many other details that are specific to the region also need to be addressed, such as addresses, dates, phone numbers and currency information which be formatted according to local customs. For example, when writing numerical amounts, many countries in Europe rely on commas rather than the decimal points that are used in the UK.

Financial services companies are responsible for handling large amounts of sensitive data, so any translation provider they work with must have systems in place to keep that data confidential and secure. Any breach could be costly for the business, so firms should choose their translation providers very carefully and make sure they have a clear information security management system in place.

Trust Linguistica Translation and Recruitment with your financial services translation

At Linguistica Translation and Recruitment we have a team of linguists with financial expertise. Whether you work in banking, compliance, fintech, insurance or asset management, you can be sure that a mother-tongue linguist with the right specialisation will be working on your project every time.

For more information or to request a quote, please call 02392 987 765 or email info@linguistica-international.com today.