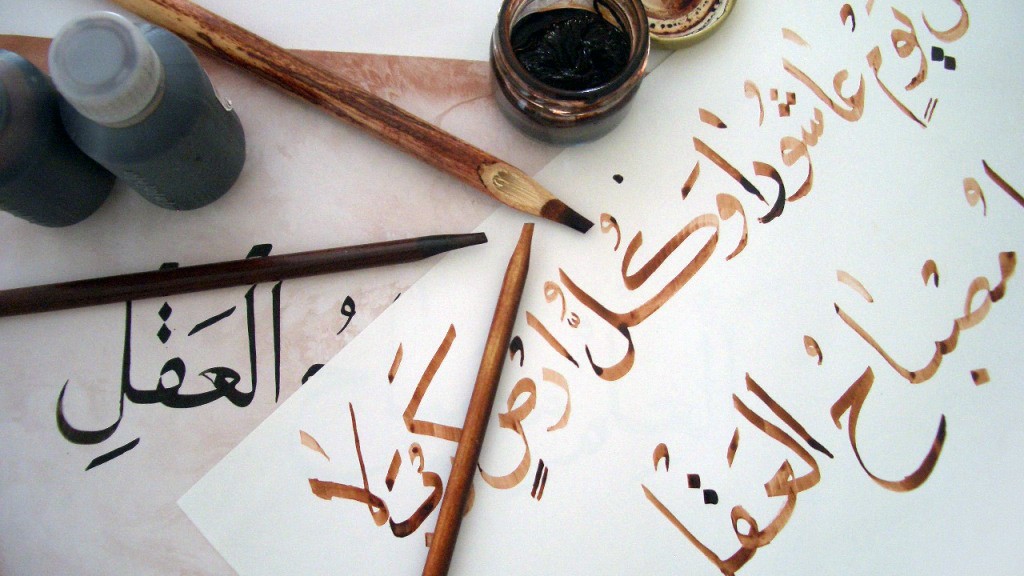 A new initiative has been introduced into UK schools by the British Council to get more school children interested in studying languages. However, unlike the ubiquitous French and German classes that are currently undersubscribed in schools across the UK, this new initiative is a project with a difference.

The British Council has been spurred to introduce the teaching of Arabic into eight clusters of schools across the UK after research revealed it was the second most important language for future UK businesses. The study, which took into account the UK’s export links, government trade priorities, most popular holiday destinations, and diplomatic and security priorities, found that only Spanish was a more important language for children to learn.

Arabic is not only accessible, it’s also in great demand

Arabic is currently in great demand across a range of UK business sectors, but there’s a real shortage of well-qualified speakers. The culture, history and politics of much of the Arab world are so different that many young learners prefer to stick with languages a little closer to home.

Such is the dearth of Arabic speakers that government departments, the armed forces and many UK businesses are willing to pay their employees to study the language at an advanced level. As one of the six official UN languages, Arabic can be a real boost to the CV of anyone looking to start a career in international organisations and diplomacy, as well as tourism, journalism and international trade, particularly in the energy industry. Many of these jobs are also well paid, so studying Arabic at an early age is an excellent choice to develop the skills that will set language learners apart.

One written language with many spoken varieties

The lack of Arabic learners in UK schools and universities is attributed to the fact that many people believe it to be one of most difficult languages to learn. Arabic is written from right to left for a start, which can certainly be off-putting for some (try doing that in English and you’ll soon realise just how hard it can be!). However, Japanese is still currently more popular in UK schools despite there being thousands more characters to learn.

Arabic is not the language of a single county, but of 26 different nations across the Middle East and North Africa. There isn’t a single Arabic language as different dialects are spoken from country to country. This means that Arabic learners will have to get to grips with the universal written language, known as fus-ha, which translates as ‘the purest’, and one of the locally spoken dialects, which vary in pronunciation, grammar and vocabulary.

French has consistently been the most popular language in UK schools, but this latest research shows how it is slowly slipping down the league table in its level of importance for UK businesses. According to the British Council, the most important languages for the UK’s businesses are:

In 2010, the schools secretary Ed Balls warned British businesses that Mandarin was the language of the future and wanted at least one school in every area to offer it as a subject at secondary level. Now all that has changed, and Arabic has become the lingua franca for British businesses with international aspirations.

An Arabic translation and interpreting service

If you’re yet to plug your skills gap with an Arabic speaker, we offer a full mother tongue translation and interpreting service that can help your business make waves in the Arab world. For more information, please get in touch with the Linguistica International translation team today.