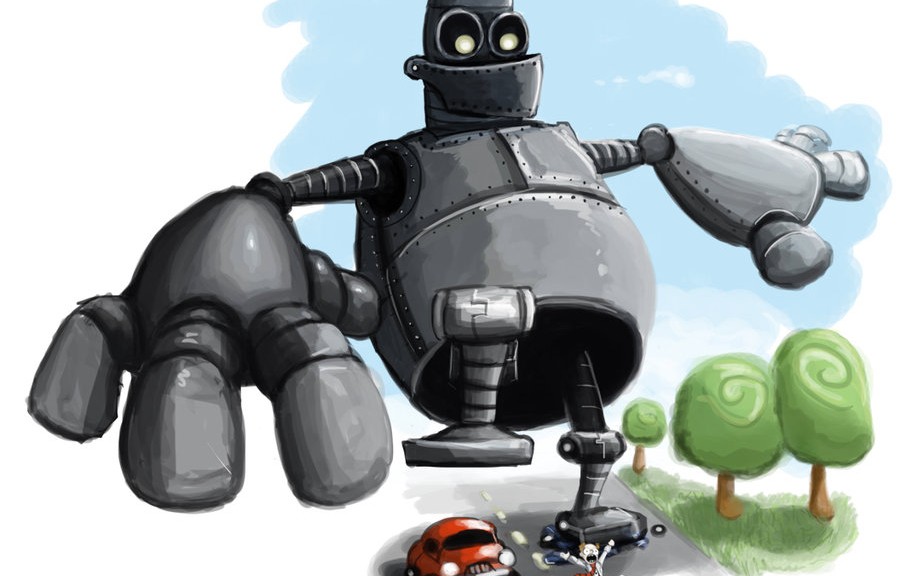 There seems to be no end to the lengths some of America’s richest firms will go in their pursuit of technological advancement. We’re still a long way from inventing a machine with the intelligence to rival that of a human being, but the likes of Google and Amazon are certainly giving it a good go. From Google we have the driverless car, which functions well in early tests but also raises a lot of ethical questions. And from Amazon we have the commercial delivery drone, which frankly just seems a bit ridiculous.

For now, we have the automated translation tool from Google, called Google Translate, which has recently been re-released with a number of enhancements, including the ability to translate both audio and textual content from one language into another. Google translate can be downloaded onto a smartphone, tablet or desktop, so it’s extremely accessible and cost effective, which is all wonderful. But is it actually any good?

As a team of professional translators, we were intrigued to see just how good the new Google Translate really is. We didn’t have  long to wait as a fellow translation took up the challenge, and this is what they did.

To test how Google’s application measured up against a human, they matched the tool against one of their top Spanish translators. The key to the test was to determine whether Google Translate could detect the nuances that exist in language communication, which have such a dramatic impact on the interpretation and final translation.

The test focused on several key elements which are vital to producing an accurate translation, including comprehension, grammar and cultural idioms.

Perhaps unsurprisingly, Google Translate easily beat its flesh and bone equivalent for speed. But this was never a test of speed. Below are the two English translations produced by Google Translate and the human translator:

Beekeeping has become an activity of great relevance. Lets get high demand in foreign market and provides services such as pollination in crops of commercial interest.

Beekeeping has become an enterprise of great importance, as it allows for creating high demand products in foreign markets and provides services such as the pollination of crops that have commercial interest.

The good news is that we’re still in a job! Despite a number of overhauls since its initial release in 2001, Google Translate is still making many of the same mistakes. In this example the translation is overly literal, the syntax is fractured and the word choice and grammar usage is poor.

What does this mean for you and your business?

There’s no doubt that Google Translate certainly has its place. As a quick translation tool it can serve a multitude of purposes, such as:

However, there are also plenty of occasions when only a professional translator will do:

At Linguistica International, our mother tongue translators understand the cultural idioms and nuances that are indicative of how a particular word is used. We understand that a literal translation rarely provides the most accurate translation, and are firm believers that there’s still no substitution for human intelligence – at least for now.

What do you think? Could you ever be usurped by a robot? Perhaps you’re a spam bot with something interesting to say? Either way, we always love to hear from our readers, so please share your thoughts on Facebook and Twitter.