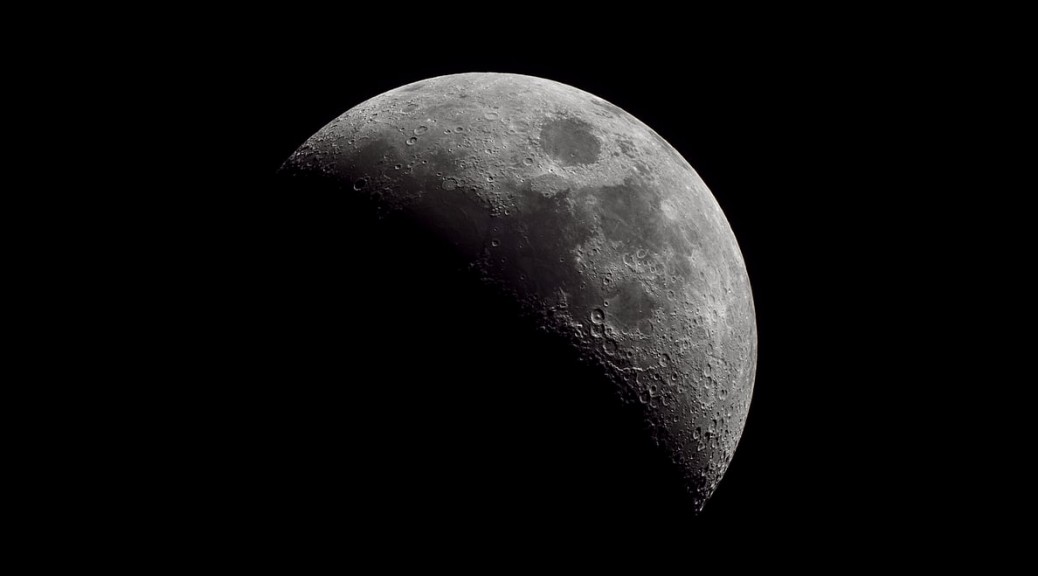 Everyone loves a good conspiracy theory, don’t they? Actually, no, we’re not really fans at all. In our book, conspiracy theories are the work of people who use social media too much and want to peddle their own agendas. The earth is not flat, Armstrong and Aldrin did land on the moon, and yes, Bolsonaro, it appears that the coronavirus is more than just a media construct. But hey, each to their own, right?

However, the latest conspiracy theory that’s gathering steam in the echo chamber that is social media is one we’re a little happier about. Again, the premise of the theory is absolute tosh, but it does illustrate the importance of brand localisation, which gives us something to write about!

Ipsos MORI is a UK-based market research company that was formed by the merger of Ipsos UK and MORI in October 2005. Ipsos MORI conducts surveys for a wide range of organisations, including surveys about the prevalence of conspiracy theories and why people believe them.

Rather ironically, Ipsos MORI has become the centre of a conspiracy theory itself, when it was revealed that the firm was working with the NHS on its COVID-19 research. The cause of the faux internet hysteria surrounds the fact that in broken Latin, Ipsos MORI means ‘dead themselves’.

Hang on just a second. So, just because the merger of two companies has created a brand name that roughly translates as something related to the human tragedy caused by the coronavirus, the internet thinks something sinister is at play? Correct. To us, all it shows is that Ipsos MORI overlooked the importance of brand localisation.

What is brand localisation?

Brand localisation is the process of adapting a company’s branding so that it meets the perceptions and expectations of its target audience. Organisations can spend millions of pounds crafting beautiful global campaigns, only to find that the business name, the tagline or the names of its products translate into something either offensive or with an unintended meaning in the new market.

In this case, Ipsos MORI simply joined the names of the two companies brought together by the merger, probably with little thought for what the new company name actually meant. Although this is one example where the consequences are likely to be negligible, that’s not the case for every business.

When Kraft was promoting its global snack business in Russia, it didn’t check what the name of its new sub-brand, Mondelez, meant in Russian. In Russian slang, Mondelez translates as ‘oral sex’, which is not appropriate for a business like Kraft, or any other firm for that matter. That’s why it’s so important that brand localisation is at the forefront of every business’s global expansion plans.

Getting your branding on point in every language

At Linguistica International, our localisation team can help you avoid an embarrassing branding or marketing faux pas and ensure that your messaging is on point in every culture and language. Find out more about our transcreation and localisation services and call 02392 987 765 or email info@linguistica-international.com today.