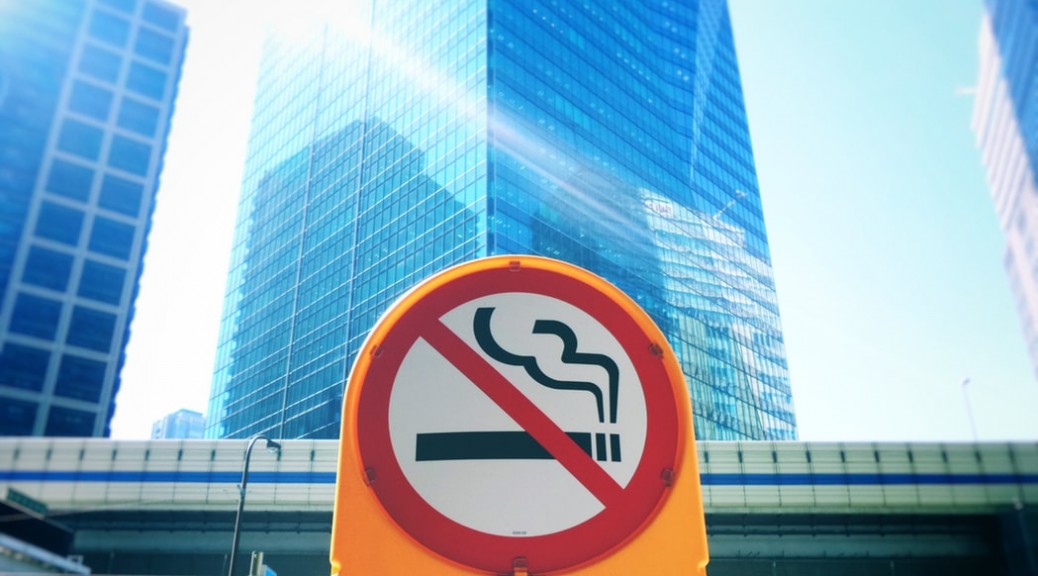 As translators, we have to take our responsibilities very seriously. When we’re translating legal documents, the slightest error could have serious and potentially costly consequences for our clients. The same can be said when translating product information and manuals, where the wrong choice of words could give rise to product liability or personal injury claims. However, there are also instances where the accuracy of our translations could be the difference between life and death.

As well as medical translations, we have also produced public health translations for charities and other organisations operating abroad. In this instance, transparent and credible communication is the key to getting the message across. That means there’s no room for ambiguity and certainly no room for error.

The importance of public health information in the real world

Nobody enjoys being injured or ill. If you give people information about how to protect themselves, more often than not they will. However, providing relevant information alone is not always enough. You also have to make sure it’s in a language that the target audience is comfortable with, which is not always the official language in the area you’re targeting.

One example is the recent Ebola outbreak in Africa. One of the biggest obstacles to effectively managing the outbreak was disseminating the information in a way that people would understand. Initially, most of the information for local people was produced in English or French, when in reality only 20 percent of the people in the affected areas spoke either of those languages. That led to widespread miscommunication, with 30 percent of people in Sierra Leone believing Ebola was an airborne disease and 40 percent thinking that salt-water baths were an effective cure.

Vaccine hesitancy has been recognised as one of the greatest threats to global health in 2019 by the World Health Organization. Over the last few years, the number of people who think vaccines are safe has fallen sharply, and in fact, a global survey of attitudes found that in Western Europe, only 59 percent of people think vaccines are safe, falling to just 50 percent in Eastern Europe. This has led to several major measles outbreaks in a number of countries.

To stem the rising tide of vaccine hesitancy, public health authorities have been disseminating information en masse. In New York City, there are several ultra-Orthodox Jewish communities who do not vaccinate for religious reasons, and that has left them vulnerable to outbreaks.

To increase vaccination rates, the New York State Department of Health produced leaflets in Yiddish. However, according to CNN, the translations were “practically indecipherable”, with spelling, phrasing and grammatical mistakes, as well as incorrect and outdated terminology to describe the symptoms of measles. The errors have been blamed on Google Translate.

Perhaps not surprisingly, the Yiddish messaging in the above example fell flat. Community leaders suggested that “if they can’t even put an ad together right, how are we supposed to believe their science”.

Trust is vital if public health campaigns are to succeed. With so many different sources of information available, you must establish your credibility and use language that people understand, and use it correctly, to really make an impact.

With so much at stake, there’s no other choice!

At Linguistica International we have decades of experience in government, health and medical translation and work to rigorous quality control standards to get your public health translation right. Our quality control process is certified to ISO 9001:2015 standards. To discuss your requirements, please call 02392 987 765 or email info@linguistica-international.com today.