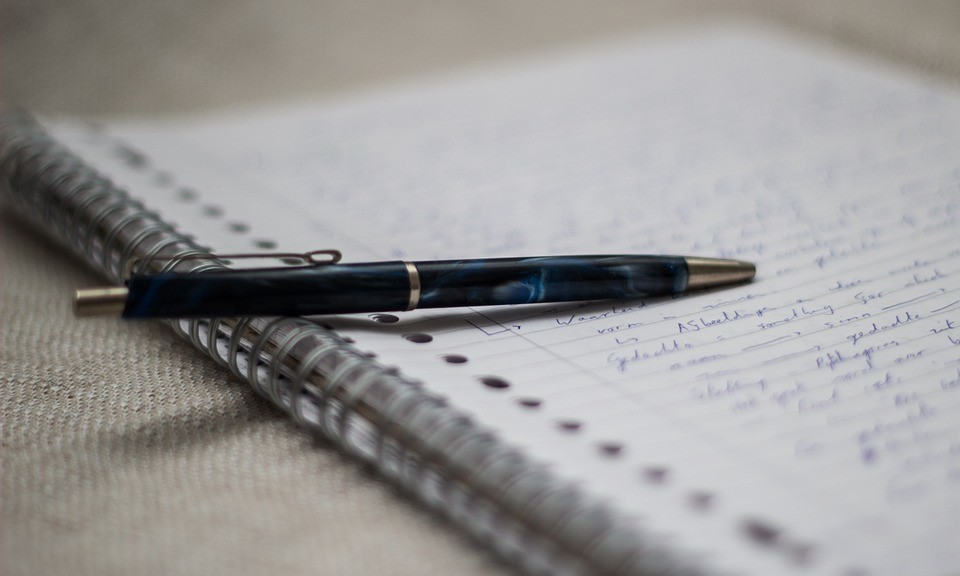 Writers, translators, proofreaders and other professions that work predominantly with words tend to deal in word counts. It’s like linguistic quantity surveying. If you want something written, the writer will usually charge you based on an estimated word count, as they can equate this to the amount of time the piece will take. It’s much the same in the field of translation. However, one linguistic quirk translators have to account for is the lengthening and shortening of documents translated from one language into another. In the trade, this is termed text expansion and contraction.

Experienced translators will know that when translated from English, some target languages will almost always end up with more words than the original, while others will have fewer. For example, the average document with 1,000 Arabic words will end up with approximately 1,250 English words. That is text expansion. On the other hand, a 1,000 English document translated into Danish will usually have around 900 words. That is text contraction.

Why does text expand and contract?

There are a number of different reasons. Anyone who has studied languages will know that sentence structure, syntax, word usage and terminology can vary greatly. The subject matter can also play a part in the contraction or expansion of the text.

The famously efficient Germans are equally efficient in their use of language. While a technical or legal text will typically expand by 20 percent when translated from German into English, a data sheet or parts list could expand by as much as 40 percent.

The lengthening and shortening of documents can cause some translation agencies problems when it comes to pricing projects. Some agencies charge their clients on a ‘target’ word count rate. This is based on the number of words in the completed translation. For this reason, it can helpful if the client understands a little about text contraction and expansion rates to avoid a nasty shock.

A company looking to have a piece of text translated from English to Japanese might be surprised when the target word count is as much as 60 percent more than the original word count. That will have a considerable impact on the cost of the translation.

Most agencies will charge based on the ‘source’ word count. That’s the number of words contained in the original document. In that case, text contraction and expansion will not affect the price, but it will determine the length of the translated document.

When words can’t be counted

Another potential issue translation agencies face when pricing projects is that the documents are not always sent in a format that allows the words to be counted. Documents can be faxed over, be in graphic form or even be handwritten, which can make it difficult and time consuming to count the number of words present.

In this case, most agencies will tend to price the project based on the ‘target’ word count. This saves them the time counting each word manually, which is clearly not a sensible approach when faced with a 10,000 word research paper. Again, having an idea of how the text will contract and expand can be beneficial.

The extent to which text expands or contracts after translation is also important for designers and publishers. In many cases, a publisher or designer will need to know whether the text will fit into the space they have left on a website or artwork file. The expansion or contraction of the text could make the block of text too big or too small to fit in the allotted space.

Text expansion and contraction in practice

Get in touch today

If you’d like to know how the expansion or contraction of your text document could impact your project, please get in touch with our team. Give us a call on +44 2392 987 765 or email: info@linguistica-international.com today.