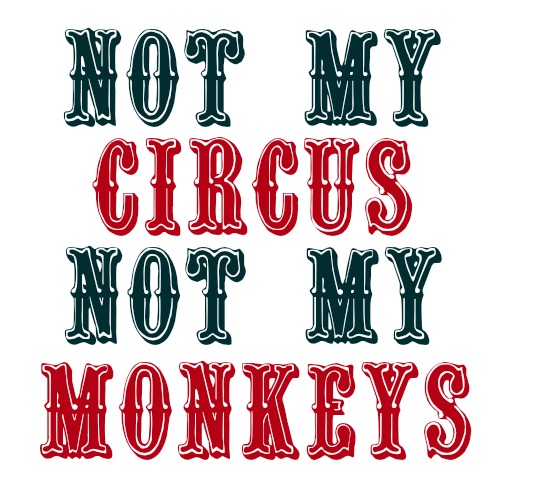 Idioms are some of the most beautiful phrases in any language. Not only do they reveal a country’s attitude to language, but they also provide a window into the way they view life. No two countries use the same idioms; there may be similar themes, but the expressions they use to convey universal human emotions are always unique to their language.

In the UK, you might think that every cloud has a silver lining, or that variety is the spice of life, but utter these iconic idioms abroad to your foreign friends and they’ll think you’ve gone mad.

So, to celebrate the glorious diversity of idioms around the world, we thought we’d ask our team for the literal translations of some of their favourite idioms, and here’s what they said..

1. Not my circus, not my monkeys (Poland)

This Polish idiom is without doubt the best way of saying “I’m sorry pal, that’s not my problem”, which we’ve ever heard.

Any guesses on this one? Anyone? No, thought not. By feeding the sponge cake to the donkey, you are giving someone far better treatment than they actually need. The closest English equivalent we can think of is “over egging the cake”. That’s a lot of cake to be flying around at 4pm on a Tuesday.

3. To give someone pumpkins (Spain)

This Spanish idiom is used to refer to somebody who has been rejected i.e. they were “given pumpkins.” We actually understand the sentiment with this one, because let’s face it, pumpkins are plenty big enough, but they’re really not that tasty.

This beautiful little phrase adds something of the poetic to the process of riding on public transport without a ticket. In the UK, you’d be fair dodging, which sounds a lot less romantic.

5. To slide in on a shrimp sandwich (Sweden)

In the UK we might say “they were born with a silver spoon in their mouths” to refer to someone with a certain sense of entitlement who has not had to work particularly hard to get to where they are today. In Sweden, they substitute a silver spoon for some shrimp to great effect.

6. When a lobster whistles on top of a mountain (Russian)

More poetic brilliance from the Russians with their version of the English “when pigs might fly” to refer to something that’s never going to happen. In Thailand, they use “one afternoon in your next reincarnation”, while the Dutch equivalent is “when the cows are dancing on the ice”. All equally unlikely we’d say.

7. To look at each other like earthenware dogs (French)

Picture the scene if you will: two clay dogs, stock-still in the back garden, staring each other down. This French phrase means exactly that i.e. to look at each other coldly and with mistrust.

8. The thief has a burning hat (Russia)

This Russian phrase, which means to have an uneasy conscience that gives you away, is a perfect fit for Fyodor Dostoyevsky’s Crime and Punishment, to describe the mindset of chief protagonist Raskolnikov, who gets away with murder only for his conscience to betray him.

In Portugal, if you’re paying the duck, you’re taking the blame for something you did not do. We’d like to try and dig the sense out of that one for you, but we simply can’t. In English, you might say “take the rap”, which comes from the phrase, ‘a rap on the knuckles’.

10. Did an elephant stomp on your ear? (Poland)

They don’t have any elephants in Poland, not in the wild anyway, but if they did, and one stomped on your ear, you probably wouldn’t have much of an appreciation of music, which is exactly what this phrase means.

Do you have any favourite foreign language idioms of your own? Please share you thoughts in the comments section below or by getting in touch on Facebook and Twitter. And please keep it clean! 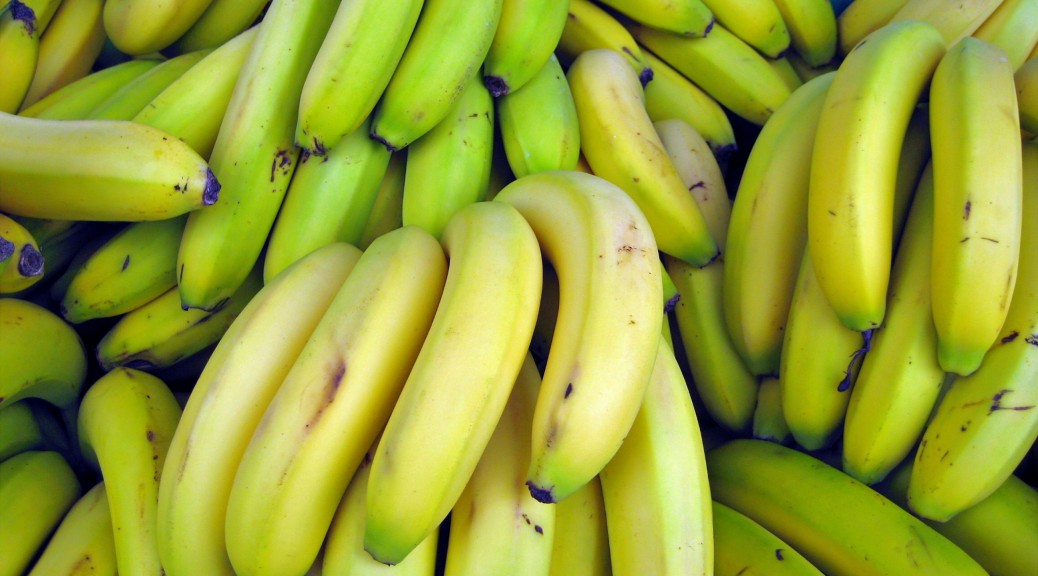