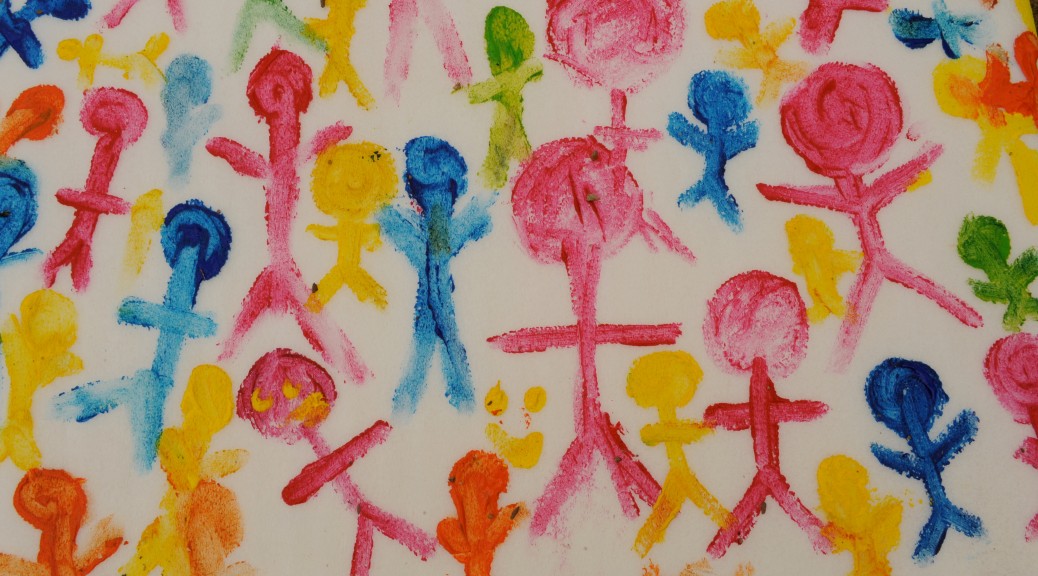 Anyone who works across international borders will have been exposed to the dramatic changes cultural diversity can bring. Simply crossing the border from England into Wales or Scotland can expose you to distinct societal differences, so it’s hardly surprising just how much of a culture shock we can experience when travelling to the other side of the world.

Culture can be defined as the ideas, customs, and social behaviour of a particular people or society. Acknowledging and understanding this diversity has a huge part to play in communicating between cultures, and effectively marketing your business. In this post, we’ll take a look at some of the major key cultural differences at play, and explain how we can help you navigate them safely.

Well, it depends who you ask. The majority of English-speaking countries generally like rules and believe they should be followed. This includes the UK, USA, Australia and Canada, as well as parts of Northern Europe such as Germany and Switzerland.

Fly east, to India, China and Korea, and rules are seen as more of a guide. They prefer to assess the situation first to see whether the rules need to be applied. In these countries, Latin America and parts of Southern Europe, it is often the case that a relationship is more important than the rule.

In the US, the Netherlands and Australia, there is a real emphasis on change and innovation. They like to look towards the future, rather than relying too heavily on the past.

In China, Iran, Poland, and even over here in Old Blighty (although to a more moderate degree), we feel more comfortable if everything stays the same. We believe tradition to be extremely important and prefer to be informed by the past.

Is there enough time?

Time is central to countries that appreciate structure and prefer to complete tasks one at a time. This is a trait typically found in Northern European and North American cultures, as well as Japan.

The ability to be fluid and flexible and not be ruled by time is embedded in the cultures of much of Southern Europe, Latin American and the Arab world.

Privacy is extremely important to many Western cultures, including here in the UK, where many of us prefer to have a clear distinction between our work and private lives.

If you travel east, openness becomes more important. Those in Arab and Asian cultures are happy for the lines between their private and working lives to blur.

Status carries very little weight in Scandinavian countries, North America and Northern Europe. They prefer to treat people similarly and try not to stress differences in social and professional standing.

Cultures primarily in Asia, Latin America, and the Arab world, and to a lesser extent Southern and Eastern Europe, are more likely to respect and honour the status that comes with age, position and even traits like gender.

Why is this important?

If your business is going global, you will have to compete with local companies who are armed with an intrinsic knowledge of their customers’ cultural values. To compete with native companies effectively, it’s essential every piece of marketing you produce, from your brand name to the language, lifestyle and behavioural patterns you promote are culturally relevant to your target market.

At Linguistica International, we only use mother tongue linguists who are native to the country of your target market. The result is culturally relevant, localised marketing messages which speak volumes for your business.

Get in touch to find out more about our transcreation services. Alternatively, if you have some cultural differences of your own, please leave your two cents’ worth on Facebook or Twitter. 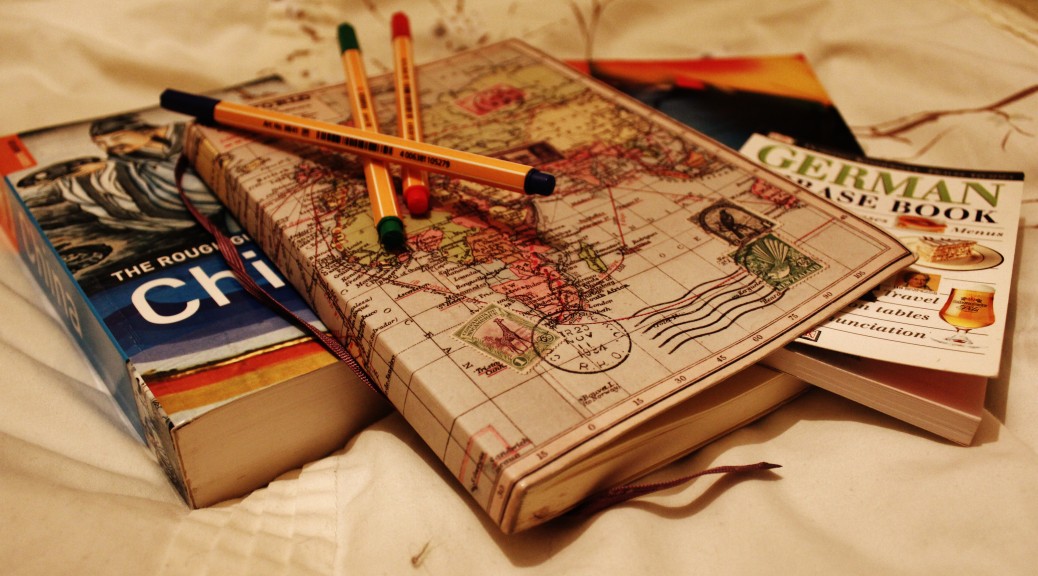