Those who speak a foreign language are often asked to gauge their proficiency on a scale that ranges from an absolute beginner, still at the speaking slowly and pointing stage, all the way up to foreign language fluency. But what does it mean to be fluent? Well, that’s actually a surprisingly difficult question to answer.

Is the definition of a fluent foreign language speaker someone who could easily pass for a mother tongue speaker? Or does it mean you can take part in any conversion despite your vocabulary and accent being a little less than perfect?

One organisation that has tried to answer the question of fluency is the Council of Europe. They developed the Common European Framework of Reference for Language to define different levels of language ability.

The highest level of language ability on their scale is a ‘proficient user’, who is defined as someone who can ‘take part in any conversation effortlessly, conveying finer shades of meaning precisely with a good familiarity of idiomatic expressions and colloquialisms’.

However, there’s also a lower level of proficiency, ‘advanced user’, which most people would also consider to be fluent. An advanced user is one who can ‘spontaneously formulate ideas and opinions for social and professional purposes with precision and without much obvious search for expressions’.

In the above example, although the advanced user would not be mistaken for a mother tongue speaker, they would be able to navigate around any gaps in their knowledge to make themselves understood, regardless of the topic of conversation. Does that make them fluent? Well, it must mean they’re pretty close.

The size of your vocabulary

One of the most important factors in assessing a foreign language speaker’s proficiency is the size of their vocabulary. Generally speaking, a native speaker of will have an active vocabulary of about 20,000 words they use regularly. This is comprised of words the native speaker could use confidently and their meaning is clearly understood, such as ‘t-shirt’ or ‘house’.

Most native speakers will also have a passive vocabulary of 15,000 words or more, which will include words they recognise but tend to use imprecisely. These words, such as ‘nonplussed’ or ‘cognitive’ might be familiar to the native speaker, but not always precisely understood.

So, by that logic, even native speakers aren’t completely fluent in their own language. Sometimes we’re all guilty of using words we don’t fully understand, and even confident native speakers are out of their depths discussing unfamiliar technical topics.

The range of language areas covered

Another important measure of linguistic fluency is the range of language areas people are comfortable with. A fluent linguist should have mastered both the written and spoken language, and be comfortable in a formal and informal setting. It goes without saying that the ability to switch between tenses correctly plays an essential part in language proficiency, but this should also be bolstered by a vocabulary that fits a diverse range of situations.

The ability to deviate away from the conversations we see in textbooks is a key part of language learning. Although it makes sense for language students to start with the common phrases, true fluency is measured by an individual’s ability to operate outside of these stock interactions.

The taxi driver test is one method of gauging an individual’s ability to speak freely and improvise in situations, rather than simply regurgitating their phrase book.

Asking whether a friendly local taxi driver ‘can take you to the Sunshine Hotel’ is one thing, but what happens when you have a dispute about the fare. In this case, a whole new level of language ability and understanding is required.

Being able to transfer between tenses, into the conditional ‘I would have paid you the full fare if…’ in French, or correctly assessing the formality of the exchange in German or Hungarian, is central to an individual’s ability to negotiate the situation successfully. It is this cultural knowledge, or lack of it, that dictates how the speaker can perform in unfamiliar situations. This is the true test of foreign language fluency.

The difference between native and fluent speakers

At Linguistic International, all of our translators and telephone interpreters are native speakers who always translate into their mother tongue. So, not only are they fluent language speakers, but they are also familiar with the cultural and linguistic nuances that exist. Get in touch today to see how we can help your brand compete on the global stage. 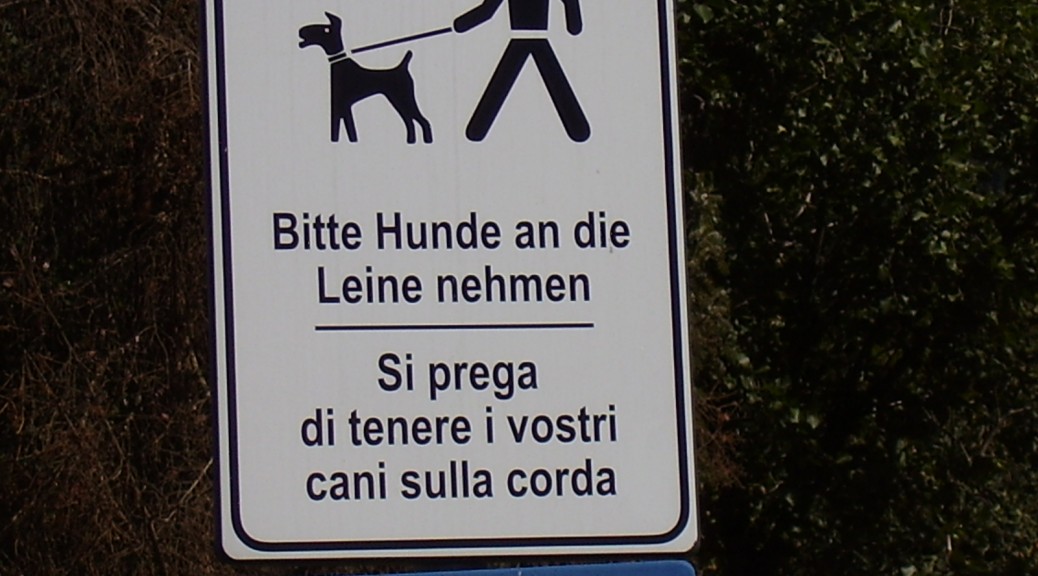