When you’re considering expanding into an overseas market, the size of the market is likely to be a determining factor in your decision. After all, you probably wouldn’t go to the expense of setting up a regional hub on the Island of Jersey, with its population of just under 100,000 – unless of course you were in it for the tax breaks!

So, size is undoubtedly one factor to think about when considering the potential return on your investment – but size is not everything. The rapidly growing markets of China and India, with their huge populations and swelling middle classes are often the first markets that come to mind when businesses are expanding internationally, but there are also number of other factors you should consider.

Are GDP figures a good guide?

Yes and no. Gross domestic product figures can actually be quite misleading. In 2015, emerging markets like the Philippines and Kenya look set to rival India’s prodigious GDP, while market growth in established giants like China and Russia is slowing down.

GDP is an attempt to measure the size of an economy by calculating the value of goods and services produced during a specific period of time, such as a quarter. However, in some unequal societies, the GDP can grow despite there only being a rise in the activities of an elite few, like those who own a country’s natural resources.

Although the gains in GDP are not being spread equally in India and China – both countries are home to some of the world’s poorest people – rising GDP is elevating the fortunes of a wider consumer base than in countries like Indonesia and Nigeria.

So, the sheer number of Indian and Chinese people with disposable income to spend is greater than ever before, making these countries potentially lucrative targets for expanding businesses. However, the slowdown in the growth of the Chinese market has led many UK companies to pull out in recent months.

How difficult is it to do business?

The potential benefit of entering an economy with a rapidly growing GDP can be cancelled out if the market is simply too difficult to operate in. Market inefficiencies can sap a business’s resources and the motivation it once had to succeed in a new market. The Chinese market has long been documented as one that can be extremely difficult for western businesses to operate in.

An index produced by the World Bank ranks economies on the ease of doing business. A high ranking like those received by Singapore and New Zealand, sat in first and second positions respectively, indicate that the domestic markets are conducive to the starting and ongoing operation of new firms.

While India may be a favourite expansion destination for UK businesses due to its thriving economy, a ranking of 142nd out of 189 shows that foreign companies will have a number of hoops to jump through and barriers to bypass before they can set up a successful operation. This of course will have a detrimental impact on the business’s costs.

Is the market too big?

The traditional expansion hotspots of China and India are also extremely large countries. As well as the complex and expensive logistical considerations this can create, it’s also important to consider language and regional fragmentation.

A study conducted by The People’s Linguistic Survey of India counted 780 languages spoken in India, although the official number is said to be 122. This tremendous linguistic diversity can make the process of communicating with the entire market nigh on impossible, which means it’s more practicable to view India as multiple markets rather than one.

The same can be said for China, where the level of consumer sophistication between rural and urban residents varies so widely that they cannot be viewed as a single consumer with common characteristics and traits.

In reality, markets like Malaysia, which is the 18th easiest country to do business in, or Nigeria, where there’s a burgeoning middle class and the population speak English, could provide more appealing options.

Make your business heard in every market

At Linguistica International, we work with mother tongue translators to get your message across in every market. Our network of over 2,000 professional linguists, working in over 200 languages, have helped business such as Orange, Santander, Manchester United and GlaxoSmithKline make their mark in overseas markets right across the world. Get in touch today to discuss how we can help you. 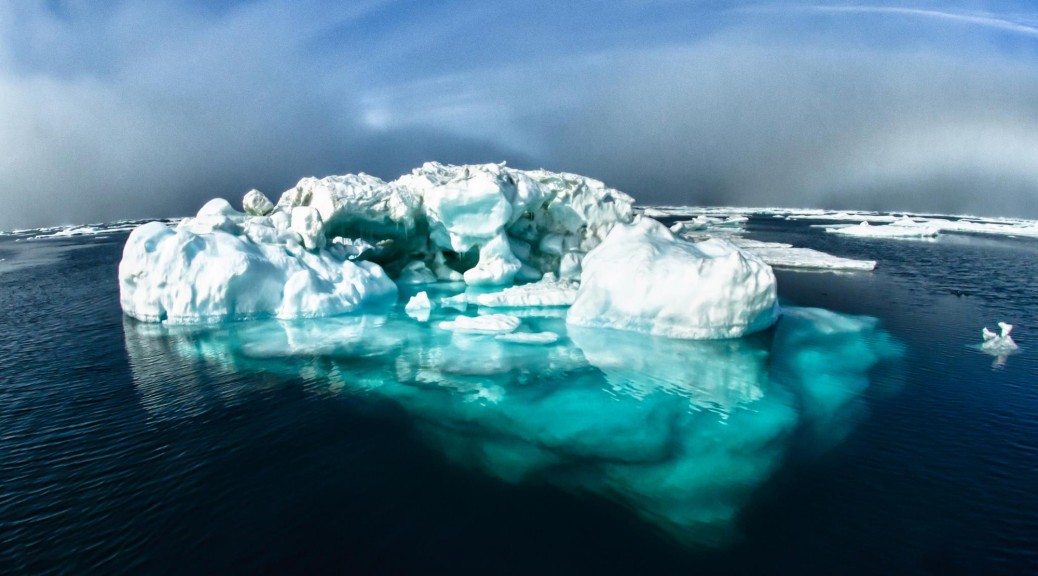 In business,  sometimes the temptation is to take a bit of a shortcut. We all like to reduce costs where we can, and of course, this is an essential part of running a successful business – but there are some occasions when things need to be done properly.

JRR Tolkien once said: “Shortcuts make long delays”. And when you’re trying to create an international marketing campaign that really strikes a chord with a local audience, this couldn’t be more true.

If you operate in overseas markets, the cost effective approach to spreading the word is the wholesale translation of your marketing materials e.g. websites, brochures and online content, into the target language. This approach ensures plenty of reach without too much spend, but does it do your message justice?

Why translation is never enough

Creating effective marketing messages is a complicated process, even in your native language. Typically, if you’re investing in a marketing campaign, the source content will be created over a matter of weeks, often with the help of an advertising agency. In many cases, it will also undergo a number of executive and peer reviews. The point is that no expense is spared to get the message across.

The source message will most likely be created by British marketers, who will not give a second thought to whether their message will chime with overseas customers. After all, that’s not their job.

Once you have an enticing and attention grabbing message written in English, the temptation is to think that the hard work’s done – “let’s translate the message for our overseas markets and roll this out worldwide!”

The trouble is, rather than adapting the message for overseas audiences, the translation team translate exactly what they have in front of them. All too often, this creates a message that lacks much of its initial punch and sometimes doesn’t even make sense in the target language.

‘Transcreation is the process of recreating precise brand content for multilingual consumption. Standard translation and localisation services don’t effectively preserve the creative and emotional intent of content that allows it to best resonate in other languages and cultures’.

When you’ve created a marketing message that strikes the right chord, you should use a transcreation service you can trust to deliver the same level of impact across languages and cultures.

A transcreation service provides the first class translation skills, local knowledge, copywriting expertise and creative flair required to make your message sing in every language. Rather than merely translating the copy, a transcreation team will make your message relevant to local consumers by adapting the style, tone, idioms, analogies and images to meet the local audience’s expectations. The result is a message that resonates with diverse customer groups around the world.

At Linguistica International, we understand that only the very best copy engages, intrigues and compels your customers to act. So, when you’ve gone to the time and expense of creating copy that strikes an emotional chord, we transcreate that message to deliver the same impact in different languages and cultures.

Find out more about how our transcreation service can help your business communicate effectively across language barriers and get in touch today.