We like to keep our ears pretty close to the ground here at Linguistica International, paying particular interest to the rumblings in the translation and interpreting sector. This week, on our travels around the online ether, we stumbled across an interesting news story from across the pond.

According to the Washington Post, a 12-year old girl has been charged with threatening her school on Instagram, with a post littered with menacing emojis, including a gun, knife and bomb. And this is not the first time a court has been asked to interpret exactly what is meant by an emoji.

So that got us thinking. Although the emoji is the one language we have in common, it seems that interpreting what emojis actually mean is still not clear cut. Perhaps emoji use, like language, would reflect national culture?

What is an emoji?

An emoji is a small digital image or icon used to express an idea or emotion in an electronic communication. Emojis are increasingly used by a wide cross-section of society, although they are particularly popular amongst the young.

While they’re easy to disregard as just a bit of fun, emojis actually represent one of the biggest recent innovations in how humans communicate. In a recent study, researchers found that patterns of emoji use around the world shed some light on the national culture of different countries.

What does your emoji use say about you?

The smiley face is by far and away the most popular emoji worldwide. Adding a smiley face is a simple but effective communication tool as it can set the tone way of an exchange in a concise and friendly way.

Dig a little deeper than the universally popular smiley face, and you soon find that the emojis favoured by different nationalities reveal some interesting, and often clichéd insights into their national character.

These are the headline findings of a recent study into emoji use around the world:

Emojis as a communication aid

Discussions about emoji use usually descend into complaints about the degradation of language and the dumbing down of today’s youth, but there are those that see emojis as a communication aid.

For speakers of some of the more complicated written languages, it can be quicker and easier to use emojis than regular text. In Asia, emojis are extremely popular because they provide a faster way for people to express themselves.

What are your go-to emojis?

Get in touch on Facebook and we’ll see what your favourite emojis can tell us about British culture. Personally, we’re pretty fond of the tortoise. For more information about our translation and interpreting services, please give us a call today. 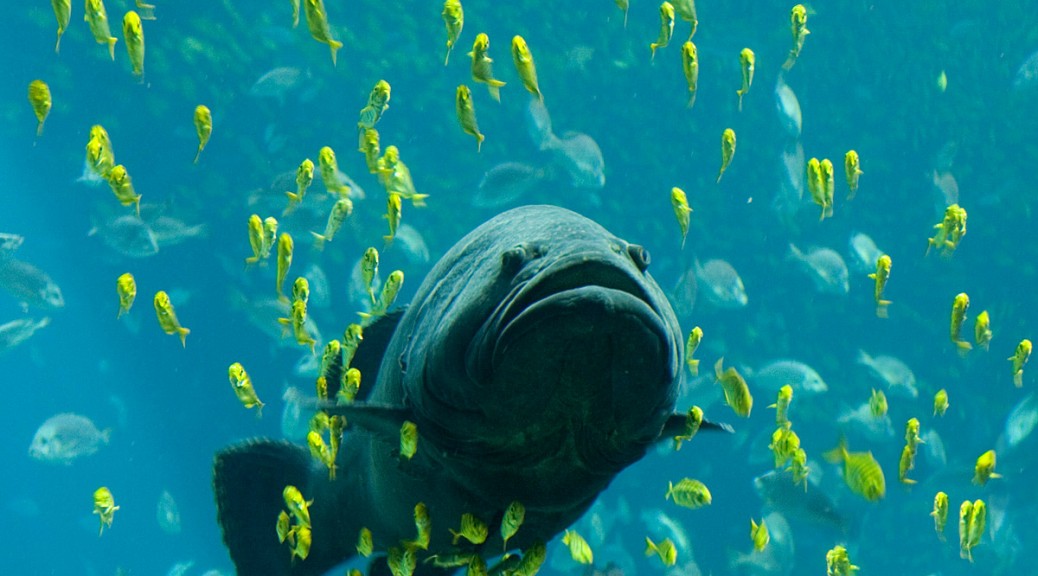 We’ve all heard of the big fish in the small pond metaphor, right? The sentiment is that sometimes it’s better to be a big deal in a smaller group, rather than a bit of a nobody in a bigger and better crowd. There are certain scenarios where both ring true. Sometimes, the only way to improve in sport, in business, or in life, is to be part of a larger group where there are bigger and better players than you. On the other hand, sometimes it really does pay to think small.

The big fish in a small pond metaphor also applies to the expansion of your online business overseas. Despite the dominance of the English language online, there are all sorts of statistics that illustrate the strong preference overseas consumers have for native language websites. For example:

With such a demand for native language websites, the benefits of translating your business’s website are clear. You can:

When considering which language to translate a website into, companies tend to look towards the languages with the highest number of native speakers online. This includes languages like:

Conventional wisdom might be that the larger the target market the better, but online, competition is also a serious consideration.

Before entering one of these huge markets, just think about how long it has taken to achieve decent search engine rankings in the UK? Or, if you’ve gone the pay-per-click (PPC) route, how much it costs to outbid your rivals for the most lucrative terms?

If you’re a small business looking for a quick return from your website translation efforts, why not enter a much smaller pond? Consider countries with a stable economy where consumers have plenty of disposable income. For example, just think how much less competition you’ll face by translating your website for the Norwegian, Swedish or Danish market?

These countries are relatively close to home and will be easy to operate in. Most importantly, the level of competition you’ll face will be much less than in larger markets, so you can generate a return from the off. And, while consumers in these markets are also likely to speak English, the bias for native language websites will give you and your new website a distinct competitive advantage.

At Linguistica International, our native linguists hold exceptional language qualifications and have at least five years’ experience working in over 200 languages. So, whatever market you want to target, we can provide the pitch perfect website translation you need to strike the right chord. For more information, please get in touch with our team today.