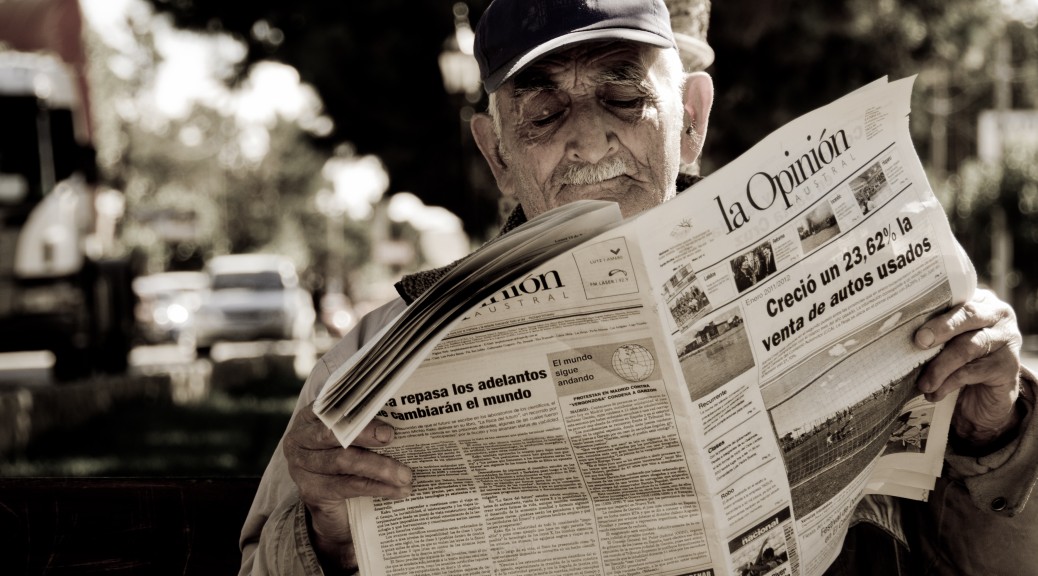 At Linguistica International, we do our damndest to keep you up to date with all the latest news in the translation industry, but we also have a business to run, which means we can’t always dedicate as much time to our blog as we might like.

So, this week, we thought we’d put a little spin on our usual brand of storytelling by compiling 4 of the most fascinating translation news stories to surface around the web. That way, you’re down with all the latest translation titbits, and we don’t have to work quite so hard. It’s win-win!

Join us on our leisurely saunter around the web, as we give you our take on everything from Skype’s new Arabic translation tool to some translation-related silliness.

Earlier in March, Skype posted a release about its new Arabic translation tool. Skype Translator has been around for a while now, but this is the first time it has been able to offer Arabic as one of its spoken languages.

In theory, this means that even if you can’t speak a word of the language, you can now Skype in Arabic in real time. But, as always with machine translation tools, the big question is: ‘Does it actually work?’

If you don’t have access to an interpreter and want to make travel arrangements, speak to an Arabic friend or converse with family members who speak Arabic, then yes, this translation tool could be useful. If you want to achieve any degree of accuracy or have conversations with overseas clients that are not interspersed by lengthy delays, then no, it’s really not that handy at all. In that case, a professional interpreter is still your best bet.

The Guardian recently published a piece about how Apple’s virtual assistant Siri is having a hard time understanding anything other than the Queen’s English. Apparently, Siri is at its most obstinate when asked to perform tasks by a speaker with an Australian, Indian or Texan drawl.

As a result, Siri’s selective hearing is actually changing how we speak. Alan Black, a Scottish computer scientist, said: “Most people have what we would call a telephone voice, so they actually change away from their local family accent when they’re speaking on the telephone to somebody they don’t know.

“They also have a machine voice. People are moving to a different register to talk to Siri. You can typically tell when people are talking to a machine rather than a person”.

So, Siri could be responsible for slowly killing off some of our best loved regional accents and quirks.

Google Translate is celebrating its forthcoming 10th anniversary by adding 13 new languages to its repertoire, and, there are some absolute corkers. The new languages include Scots Gaelic, Corsican, Frisian, Kurdish and Samoan to name but a few. This brings the total number of languages on Google Translate to 103. Impressive that may be, but it’s still no substitute for a professional translation service, as this recent blunder shows.

4. And, as promised, some translation silliness

What happens when you cross a woman who clearly has too much time on her hands, with Adele’s record breaking hit ‘Hello’ after it’s been put through Google translate several times? This…

Stay tuned to the Linguistica International Facebook page for more of the latest translation news.