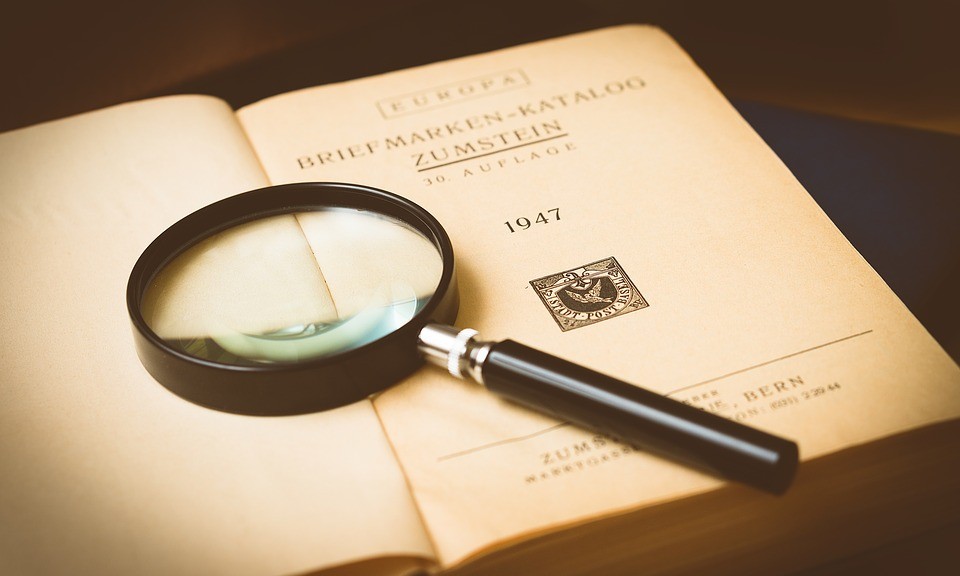 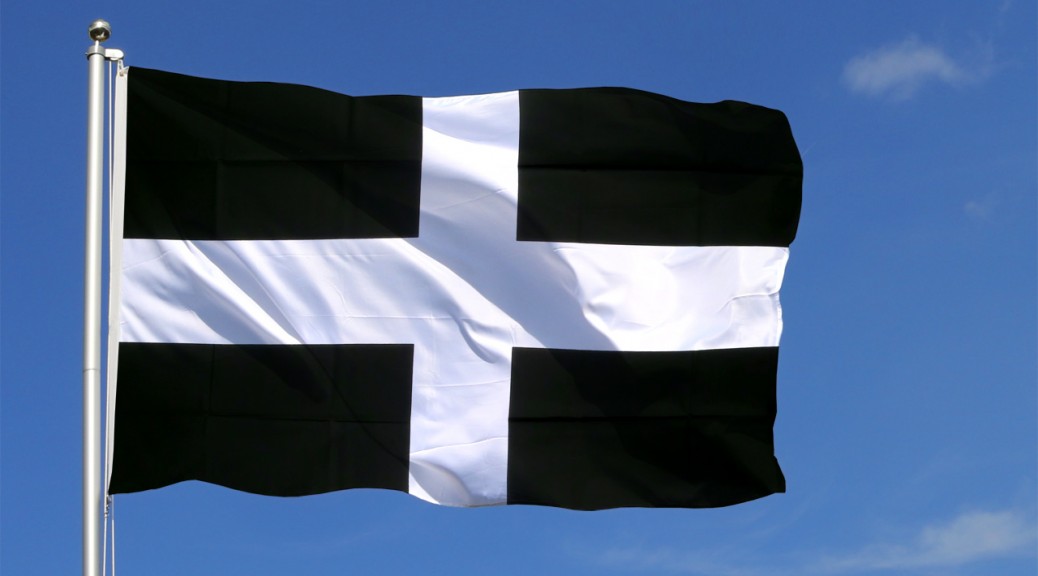 We’re a linguistically eclectic bunch here in the UK, with 17 native languages and more than 300 different languages spoken by people from all over the world. However, the sad fact is that every 14 days, another language falls silent forever.

Such is the pace of the linguistic cull that experts warn 50-90 percent of all the world’s languages could disappear by the next century. Many of these will be languages spoken in the developing world, but there are also some critically endangered languages across Europe and in the UK.

So, before we lose them forever, let’s celebrate some of the critically endangered languages that could be lost in the coming years. And, what better place to start than here in the UK…

Cornish is not just the English language spoken with a thick accent while wearing a flat cap. Cornish is a Celtic language that had 39,000 speakers back in the 13th century. Since then, Cornish has gone through some tough times and was actually declared extinct in the 19th century. Thakfully, the language is now officially back from the dead after scholars began a successful effort to revive it. In 2010, UNESCO reclassified the language from ‘extinct’ to ‘critically endangered’. There are now some 3,500 Cornish speakers and it is even taught in some schools.

It doesn’t get much more Cornish than this…

Languages don’t come much more critically endangered than Manx. Manx, the Celtic language of the Isle of Man, currently has only around 100 speakers, and although the last native Manx speaker died in 1974, an impassioned revival effort has helped to keep it alive. That didn’t stop UNESCO declaring it ‘extinct’ in 2009, only to amend their classification to ‘critically endangered’ more recently, but it is still teetering on the brink.

The language of Cappadocian Greek is a Greek-Turkish hybrid that evolved in the time of the Byzantine Empire. Like the rest of the Byzantine Empire, the people of Cappadocia spoke Medieval Greek. However, in 1071, a lost battle meant the area around Cappadocia was taken over by Turkish speakers. Cappadocia was subsequently separated from the rest of the Greek-speaking world, and their language became heavily influenced by the influx of Turks.

Scholars thought the language had died out in the 1960s, but researchers from Ghent University recently found a small pocket of some 2,800 still speaking Cappadocian Greek.

Wymysorys is a little-known Germanic language remarkably only spoken in the small town of Wilamowice, in Poland. The town was founded by settlers from Flanders, Friesland, Holland and Scotland in the 1300s. The Wymysorys language evolved and continued to be spoken by the descendants of the original settlers. After WWII, communist authorities tried to wipe out the Germanic language, which is partly why there are estimated to be just 70-100 native speakers today.

This critically endangered language was spoken by German-speaking settlers who migrated to what is now a part of Slovenia in the 1300s. Gottscheerish is closely related to a number of other Bavarian dialects but makes no sense to modern Germans. In an interesting quirk of fate, most of the remaining Gottscheerish speakers now live in the cultural melting pot that is Queens, New York, but their exact number is unknown.

We speak your language

If you want your website or technical documentation translated into Cappadocian Greek, you’ll probably have to look elsewhere. What we do offer is quality translation, transcreation and copywriting services in more than 200 languages from around the world. To discuss your project, please get in touch with our team.