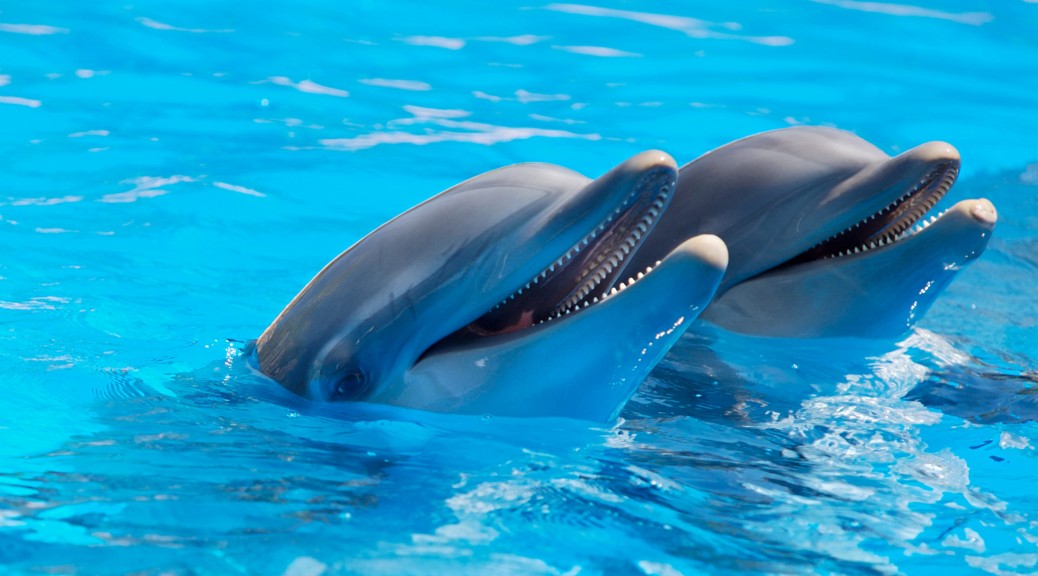 In this instalment of the Linguistica International blog, we have trawled the web so you don’t have to, compiling some of the most fascinating, curious and downright daft stories about language and translation as we go. So, if you want to learn more about a ground-breaking emoji translator, the differences in bilinguals’ perception of time, or the fact that we’re all going to be talking to dolphins by 2021, please read on.

Where else could we start than with the ‘flippin’ good news that humans could be conversing freely with dolphins by 2021? Whether we’ll be discussing the state of the Labour Party or the price of a loaf of bread has yet to be disclosed, but Swedish start-up company Gavagai believes that artificial intelligence could help them translate all those whistles and squeaks to create a dolphin dictionary. Perhaps someone should tell them that Flipper has been talking to humans since 1963.

If you speak more than one language then according to a new study, you may perceive time differently depending on the language you’re using. Researchers found that Spanish-Swedish bilinguals would visualise time as a distance in Swedish, or as a volume in Spanish. Of course, we have long known that the Spanish visualise time differently, as it is the only language where ‘tomorrow’ (mañana) actually means some undetermined time in the future.

3. Emojis are being translated 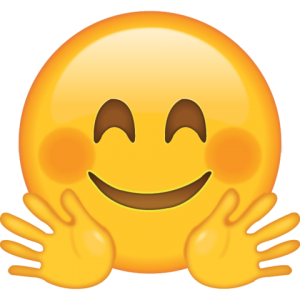 A new app has been created by Samsung Electronics Italia to translate those lovely little emoticons into language. On the surface, that may seem like an entirely fruitless exercise, but it seems there is actually some scientific merit to the firm’s work. Aphasia is a communication disorder often caused by brain injuries and strokes. Sufferers frequently find it difficult to put their thoughts into words, even in the simplest conversations, so using emojis can help.

This can also solve the almost universal problem, particularly amongst those of a certain age, of inappropriate emoji use. How many times can anyone be told that an emoji is angry, not sad?

4. Accurate machine translation is still nowhere near the mark

Tell us something we didn’t know. Any of you who have used machine translation tools will already know this technology is no substitute for a human translator. Even Facebook has admitted it. During a recent F8 conference, a Facebook engineer admitted that consistently accurate machine translations were still a long way off. He cited slang, scaling, informal spellings and ‘low resource languages’ as particular obstacles they were struggling to overcome.

5. The world’s most translated book 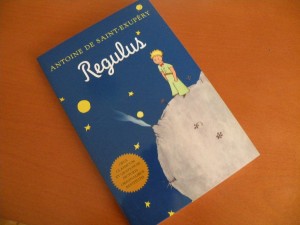 Need some translation work of your own?