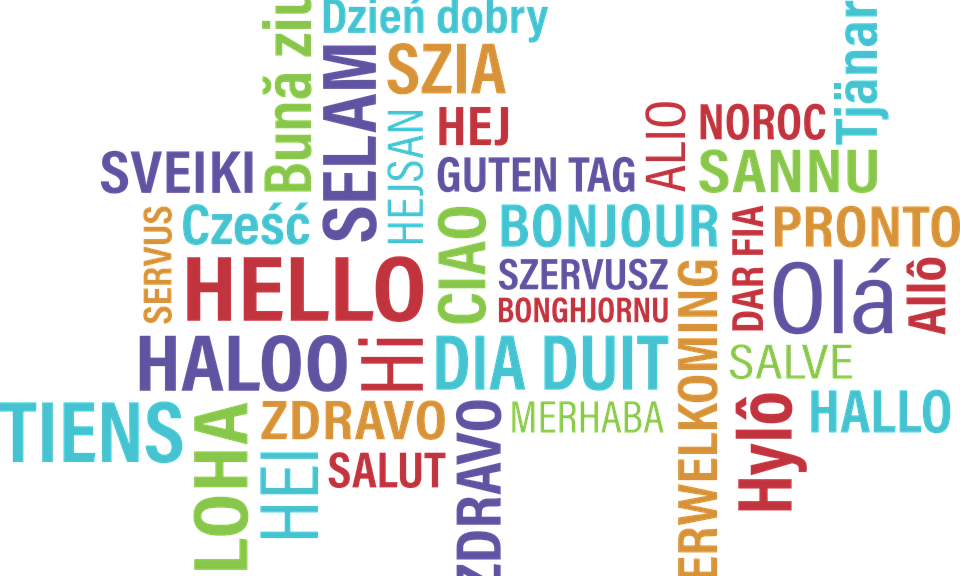 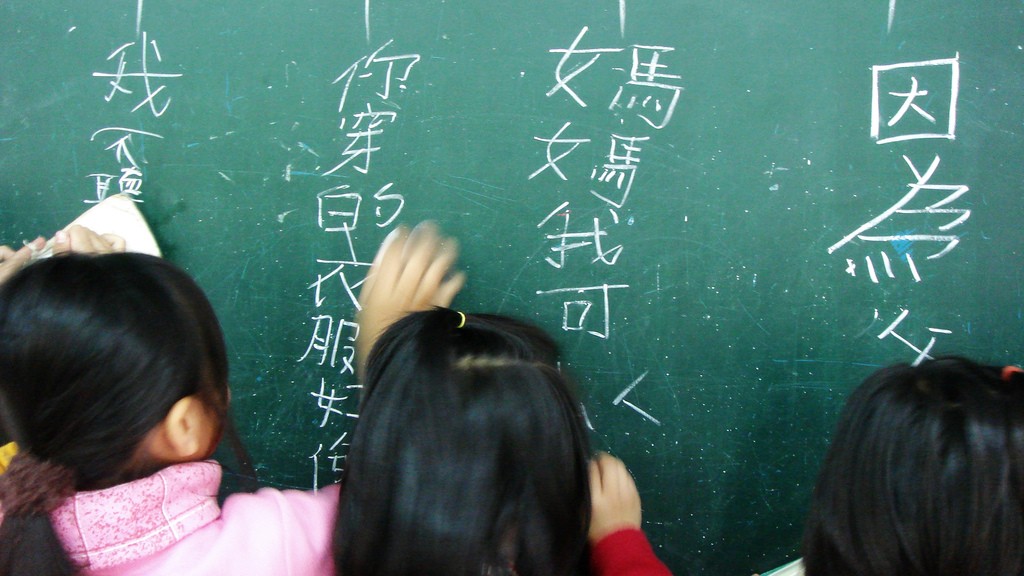 Whatever you think of New Year’s resolutions, a little bit of self-improvement can never be a bad thing. With January comes the opportunity to be a new and improved you, as can be evidenced by the barrage of ‘New Year, New Me’ posts on the various social channels. A YouGov poll of 1,170 British adults recently revealed the most popular resolutions for 2018 were to:

All very worthy causes, we’re sure, but why not roll a number of these popular resolutions into one by learning a new language in 2018? That way you’ll learn a new skill, get a new hobby, potentially make some new friends and even give your job prospects a boost.

As one of the UK’s leading translation service providers, we’re perfectly placed to give you some tips. So, whether you‘re looking to expand your mind or boost your career, these are some of the best languages to learn in 2018…

If you’re up for a challenge then there are few languages as potentially beneficial as Mandarin. Mandarin is the official language of China and is the most widely spoken in the world. Given the current and growing economic strength of China, Mandarin speakers are only going to become more in-demand in the years to come.

The West has started to realise that if you want to get to know China and understand how the country works, it is essential to learn the language.

In the UK there is a current shortage of Mandarin speakers, despite the fact that it has been ranked one of the most important languages for the future of the UK by the British Council. That’s partly due to the fact that Mandarin is one of the most difficult languages for English speakers to learn. But, if you’re looking for some real self-improvement in 2018, this is an excellent place to start.

Arabic is another challenging language for English speakers to learn but, as the language of the fastest growing economies in the Middle East, it can also be one of the most rewarding. Businesses that make the effort to

make their products and services available to Arabic-speakers could reap the rewards. Given the instability of some of the Arabic speaking countries, there is also demand for Arabic skills in intelligence and diplomacy.

Challenging it may be, but as the 5th most commonly spoken language in the world and the 4th most commonly used online, those who persevere could open up a wealth of opportunities.

As well as being spoken in Portugal and some parts of Africa, Portuguese is also the native language of Brazil, with its rapidly developing economy and growing middle class. Named as one of the BRICS countries, Brazil has recently plunged into a deep recession; however, it is still the largest economy in Latin America and is now showing signs of recovery.

After the two very challenging languages we have looked at so far, Portuguese is refreshingly easy to learn, particularly if you already speak some Spanish. That makes it a popular choice for businesses and private language learners.

Japan is home to the world’s third-largest economy and is already a significant contributor to UK prosperity, both as an export market and an investor. Following the decision to leave the EU, it is expected that Japan will provide even more opportunities for businesses and individuals in the UK, particularly in the fields of science and technology.

Japanese takes a considerable amount of time and persistence to learn, with an estimated 2,200 classroom hours required to master the language. However, those who stay the course will certainly stand out from the crowd and put themselves in an excellent position to prosper in post-Brexit Britain.

Although German has far fewer native speakers than some of the languages we’ve discussed, as the largest economy in the European Union, it continues to be one of the most in-demand languages here in the UK. Germany is the UK’s greatest source of imports and second-greatest export partner, making it an incredibly important language for many British businesses.

Germany also offers more scholarships for international students than any other country, with opportunities to study at undergraduate and master’s level in both English and German. That makes it a fantastic option for British students who are interested in studying abroad. German is also fairly easy to learn, with students able to become proficient in just six months of intensive study.

Is your business limited by language? If you would like to expand into new territories in 2018, our expert translation, transcreation and copywriting teams can help. For more information, please call 02392 987 765 or email info@linguistica-international.com today.