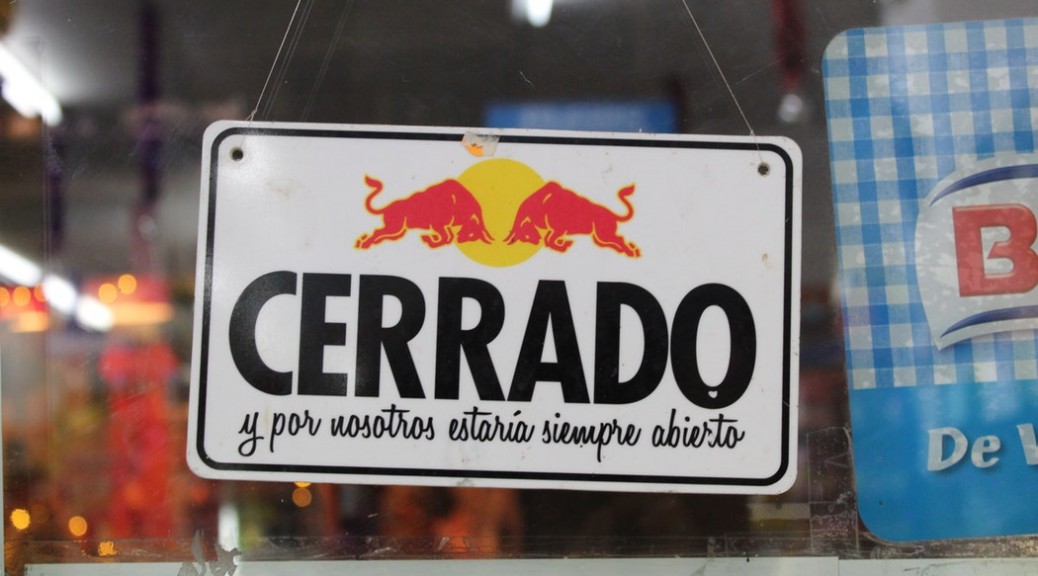 Are you ready to transform your business from a domestic provider into an international superpower? A cost-effective way to expand your business into new markets quickly is to open it up to potential customers from more than one country. Translating and localising your online and offline content for each new market individually demands a huge amount of time and resources. A simple way to deliver the best bang for your buck is to translate it into Spanish.

So, why are Spanish translation services such an excellent starting point for your business’s global expansion?

Spanish is the official language of 21 countries around the world and the second most spoken language after Chinese. There are more than 600 million native and bilingual Spanish speakers and counting. It’s the official language of countries including Spain, Argentina, Chile, Colombia, Costa Rica, Ecuador, Mexico and Venezuela. It’s also commonly spoken in the United States, which has more than 41 million Spanish speakers.

While the number of native Spanish speakers is large enough in itself, there are also a great many people who are learning Spanish as a second language for work, education and travel. In fact, a British Council survey found that Spanish was the most popular language for budding linguists in 2018, with 21 percent of UK adults who were planning to learn a language opting for Spanish. That has helped to make Spanish the third most studied language in the world.

Social media can be an incredibly engaging and cost-effective way to communicate with existing and prospective customers. Spanish translation services allow you to tap into markets where Spanish is the primary language of communication and connect with your audience in real-time. Currently, there are an estimated 377 million active Spanish-speaking social media users, making it the second most popular language across the social media platforms.

Research conducted by the Telefonica Foundation found that bilateral trade increases by around 290 percent if businesses are able to communicate in Spanish. Considering that 54 percent of customers prefer to shop online or in shops that speak their native language, translating your marketing content into Spanish could create tremendous demand for the products and services you sell.

Take your business to the next level with professional Spanish translation services from Linguistica International. Our native Spanish-speaking translators, copywriters and proofreaders will help you create engaging marketing content for Spanish-speaking markets around the world.

Call 02393 987 765 or email info@linguistica-international.com to discuss your business’s expansion today.