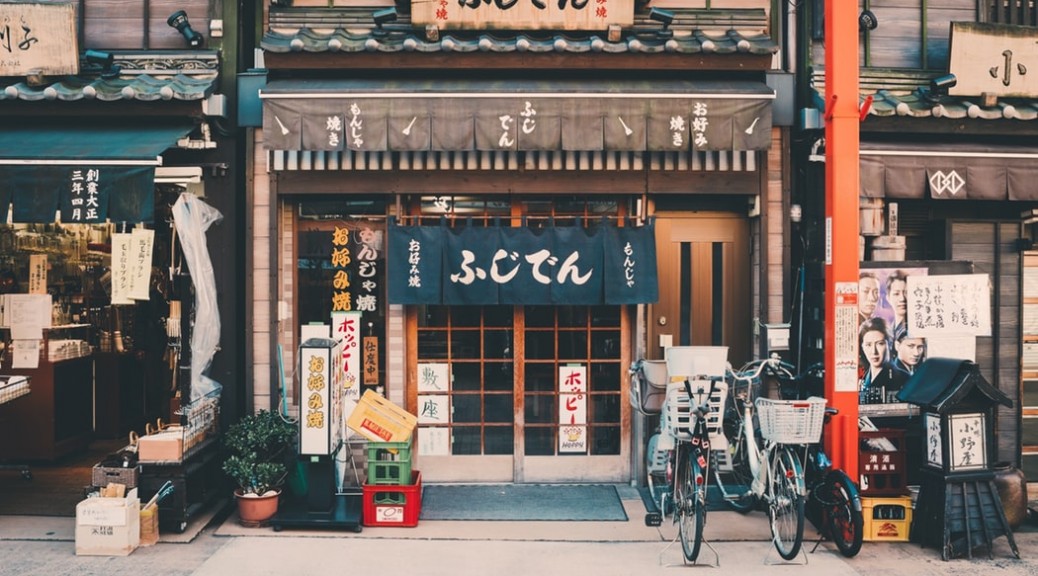 With the Rugby World Cup upon us, we thought we’d look towards the Land of the Rising Sun to discuss some of the challenges of translating for the Japanese market.

Japan is an economic and commercial powerhouse, with the third-largest market in the world and a GDP twice the size of the UK. This means that there are excellent potential returns for businesses that can successfully bridge the cultural and linguistic chasm.

Around 450 UK companies currently have a base in Japan producing goods that include pharmaceutical products, electrical machinery, insurance, business and financial services and much more. Everything from large multinationals to smaller family companies are finding success in this lucrative and varied market, but given the challenges, there’s also a significant risk that your expansion could go wrong.

We’ve helped many businesses translate and localise for the Japanese market, and with the help of our mother tongue translators, we’ve compiled a list of the challenges it brings.

There are many words and phrases in the Japanese language that do not have literal translations in English, and that makes life difficult for our team of Japanese translators.

One of the primary challenges is writing messages in English that make sense in Japanese, and vice-versa, while still retaining the original meaning. This is something that the US firm Taco Bell discovered when branching out into Japan. Its ‘Crunchwrap Supreme – Beef’ became the ‘Supreme Court Beef’, while its ‘cheesy chips’ became the perhaps Freudian ‘low-quality chips’.

2. Cultural nuances are a constant challenge

Professional translators must pay close attention to cultural nuances with every translation they perform. However, this is particularly true of the Japanese language, where the country’s culture is so ingrained in its language. For example, Japanese grammar expresses a sense of politeness and formality that can be difficult for a translator to capture unless they’re a native Japanese speaker.

In the English language, and in many other languages for that matter, choosing the right pronoun is a very simple thing to do. In Japanese, it’s not. Some Japanese expressions provide no contextual clues about the gender of the person being referenced, which makes it very difficult to choose the correct gender-specific pronoun to use.

4. There’s nothing to distinguish between singular and plural nouns

As Japanese nouns do not distinguish between singular and plural forms, there’s often no way to determine whether a word is meant to be singular or plural without looking at the wider context. However, at times, the wider context offers no assistance, which makes the translator’s job all the more difficult. With no plural nouns, the method of counting also frequently changes, even when using pronouns and adjectives.

5. The irregular placement of subjects and verbs

In Japanese, there are many grammatical rules that are less intuitive than in other languages. This is true of the placement of subjects and verbs.

In English, the subject and verb usually appear towards the beginning of a sentence, while in Japanese, verbs are placed at the end of a sentence. Subjects are also not always implicitly stated, which again makes the context of the sentence all the more important.

With such a varied range of challenges and the cost of making a mistake so high, you need a Japanese translation team you can rely on to get it right.

At Linguistica International, we have helped many firms, large and small, to take their first steps in the Japanese market. To discuss your Japanese translation project, please get in touch with our team on 02392 987 765 or email info@linguistica-international.com today. 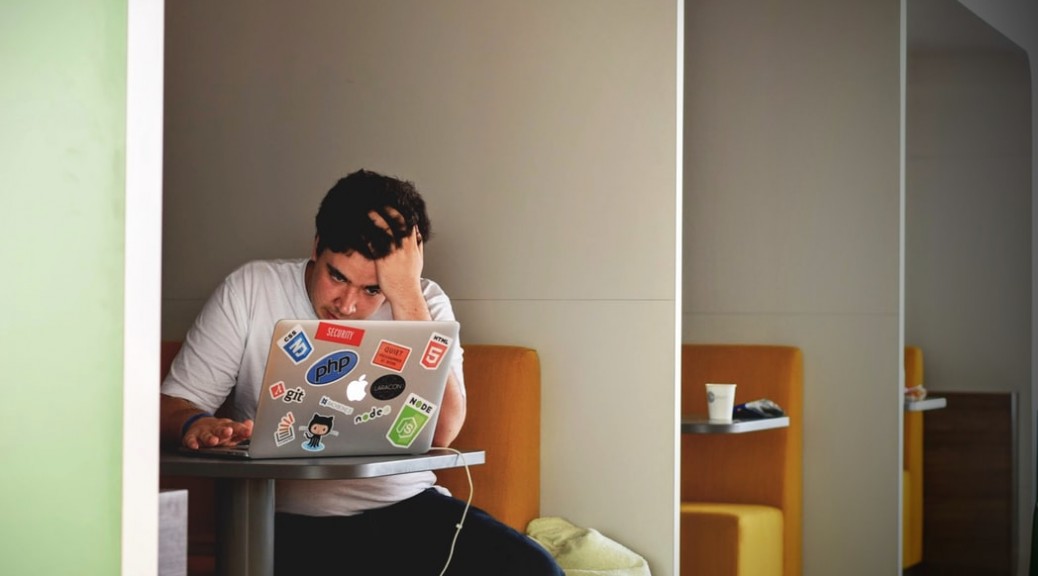 The internet has opened up a tremendous range of opportunities to people who may not have been able to access them before. Nowhere is this more prevalent than in the education sector. E-learning has taken the world by storm. Market research firm Global Industry Analysts predicted that e-learning would be a $107 billion global industry by 2015, and it was. Now the same firm has forecast that the industry will triple in size by 2025, growing to $325 billion in revenue.

Today’s consumers are hungry for information at their fingertips. eLearning gives them access to that information in just a few clicks. That’s why we’ve seen such rapid growth in the e-learning sector and industry-specific education courses that are developed to train employees and teach clients about end products and services. But with e-learning videos, written documents, slideshows, quizzes, tests and examinations more in-demand than ever before, what can you do to make sure you’re capitalising on this growth?

English might be the most widely spoken language online, but it still only accounts for about 25 percent of the world’s internet users. To get the widest possible audience, the translation and localisation of e-learning courses is key.

At Linguistica International, our translation and localisation teams are on hand to make your e-learning courses both globally relevant and relatable to your target market. We work to ensure that the language and references used throughout the course are culturally accurate and available in the learner’s native tongue to help you attract an international audience.

The benefits of the translation and localisation of eLearning courses

Here are just a few of the benefits of the translation and localisation of e-learning courses:

Working with a professional translation agency will turn your English language e-learning courses into a product that’s accessible around the world. You can increase your audience size exponentially without having to generate new content, which, as you know, takes time and costs money. You can continue to localise your course for new markets as you grow to continually expand your reach.

Localised content for every region ensures that you deliver the most accurate and relatable course material to every customer. Our localisation team edits the course material to adapt and eliminate references, images, ideas and messaging that is not easily translatable or understandable in each market and standardises units of time and measurement. The copy is then expertly translated by our mother tongue translators and checked by our professional proofreading team.

• Open up your material to a globalised workforce

Companies are increasingly using e-learning as an inexpensive and convenient way to train their workforce and deliver job-appropriate education. The translation and localisation of e-learning courses allows employees from all over the world to access your content and shows your organisation’s commitment to their professional and personal development.

The translation and localisation of eLearning courses is much more than a word-for-word translation of your material. We add culturally appropriate nuances, images and ideas that the audience is already accustomed to. Having to learn and retain information in a second language and make sense of cultural norms they are not familiar with can negatively impact the audience’s speed and accuracy of learning. By localising your content, we make sure all learners have an equal chance to shine, which will motivate them to continue their education or training with you.

We offer high-quality e-learning localisation for everything from online and interactive content to scripts, assessments and more. Call 02392 987 765 or email info@linguistica-international.com today to discuss your requirements with our team.