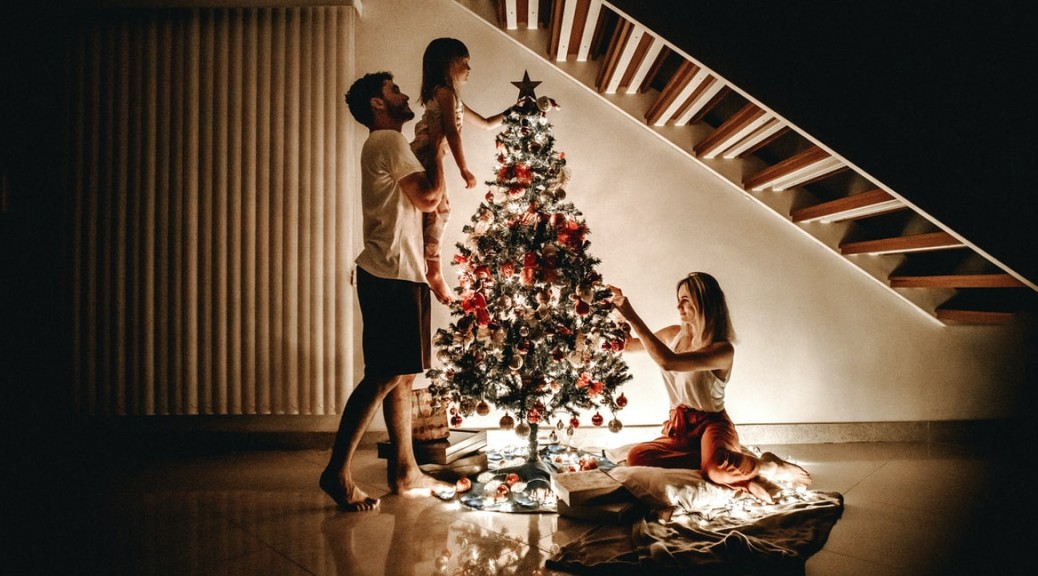 Is your Christmas tree up yet? Good, it’s about time, too. With less than two weeks to go until the big day, we thought we’d put on the Christmas music in Linguistica HQ, open the mince pies, and let ourselves be taken with festive cheer. But while we’re celebrating in style here on the south coast, we’d also like to shine a light on how some wonderful people are getting merry this Christmas.

So, join us please aboard the Linguistica sleigh, as we take a whistle-stop tour of some heartwarming Christmas traditions from around the world.

1. Letters to Santa in Canada

This year my behaviour has been atrocious, it really has, but I’d love some great presents all the same.

We’re no strangers to writing a quick later to Santa. That’s a quick excerpt above. However, the Canadians take this beautiful tradition to the next level. Any letters that are addressed ‘Santa Claus, North Pole, Canada, HOH OHO’ are opened and replied to by a hardworking team of postal elves. What those replies say, we have no idea.

We all know that if you’re a good boy or girl, Santa will bring you a lovely present as a reward. But what happens if you’ve been bad? Here in the UK, you’re likely to have an empty Christmas stocking, but over in Austria, you can expect to be dragged to the depths of hell by Santa’s evil counterpart Krampus. Krampus is a hideously ugly, half-man, half-goat demon whose job is to punish bad children before Christmas. That culminates in the Krampuslauf, which is one of Europe’s most popular festivals and will probably scar your toddlers for life.

In the city of Braga in Portugal, the locals like nothing better than gathering in the main square on Christmas Eve to eat a banana that they wash down with Muscat wine – and why not?

The story goes that a Portuguese trader named Manuel Rio wanted to attract more people to his banana warehouse – you can understand why people were reluctant to go. So, he set up a small counter where visitors could buy a glass of Muscat wine. That was 30 years ago. Since then, the tradition has gone from strength to strength, with the local people gathering together to raise a banana to Christmas every year.

Would you like more Christmas presents? Then move to Iceland. All you have to do is to be a good boy or girl and say you believe in the Yule Lads, and you’ll get 13 extra presents, no questions asked. The Yule Lads are 13 merry and mischievous fellows who take it in turns to visit children on the 13 nights leading up to Christmas.

On the night of the 12th December, everyone who believes in the Yule Lads has to leave a shoe out on their window sill. If they’ve been good, they’ll find a new small gift in the shoe every night. If they’ve been bad, their shoes will be filled with rotten potatoes, which will probably get tiresome.

On Christmas Eve, it’s customary for Venezuelans to attend a church service called Misa de Aguinaldo. In the capital, Caracas, the locals have taken to travelling to the service on roller skates, with many roads closed so they can wheel their way to their local churches safely. Does this tradition mean that more people spend Christmas in a Venezuelan A&E? Probably. But is it worth the risk? No idea, you’d have to ask them.

Merry Christmas from everyone at Linguistica Translation and Recruitment

It’s been a tough year for just about everyone, but this goes to show that there are a lot of good things happening out there at Christmas. So, have a fantastic time and drop us a line now or in the New Year for any translation, transcreation, copywriting, proofreading or telephone interpreting assistance.