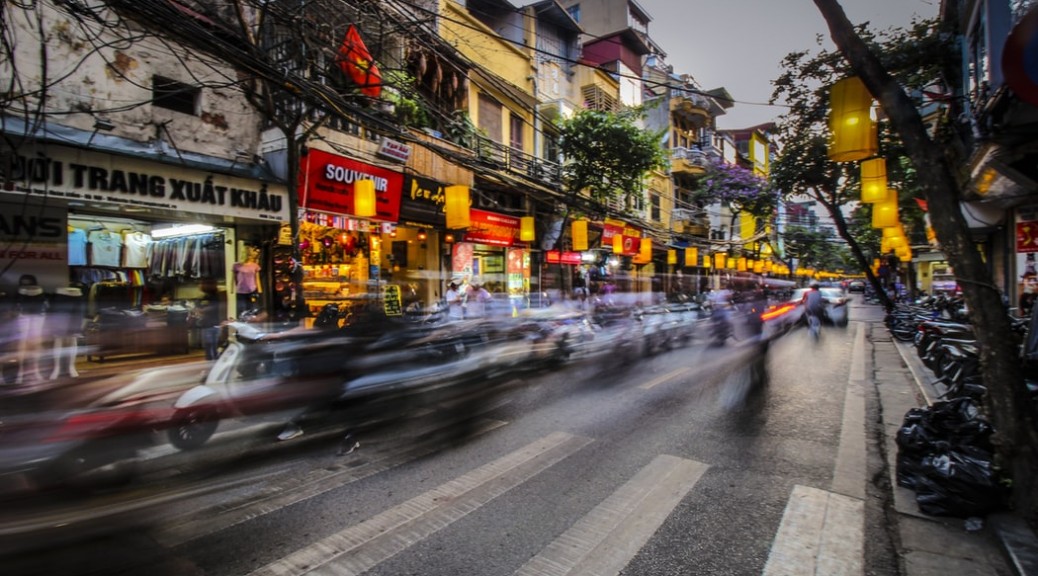 Southeast Asia consists of five dominant countries including Thailand, Malaysia, Indonesia, Vietnam and the Philippines, each boasting a large population and a vibrant economy. It’s also made up of some much smaller but very wealthy territories such as Singapore and Brunei. Much of this region already has an established ecommerce sector, but it’s the scale of its growth that’s creating so much interest from domestic ecommerce retailers.

Every month, nearly four million people go online for the first time in Southeast Asia, adding to the 350 million existing internet users. There’s also an increasingly urban population with incomes that are steadily rising, meaning many consumers have money to spend but are unable to find domestic retailers that can meet their needs. That makes cross-border ecommerce an increasingly common solution.

The majority of people in Southeast Asia access the internet from their smartphones rather than computers. Therefore, a mobile-first strategy essential for any online retailer intent on cracking this potentially lucrative market. Social media is also a significant influence, with many businesses using social ecommerce as a sales channel they can access relatively easily and cheaply.

Although the Southeast Asian ecommerce market looks extremely promising for UK retailers that are looking to expand overseas, there are also plenty of challenges they’d have to overcome to make the move a success.

Some of the countries that make up the region have low levels of participation in the formal banking system, making online transactions difficult. In some parts of the region, people also lack the formal ID necessary to become part of the banking system. In other areas around the world that are underbanked, fintech has provided mobile-friendly solutions such as bank transfer apps and digital wallets, but these are still underused solutions in Southeast Asia.

The logistics could also prove to be a challenge for smaller firms. As yet, there is no reliable, low-cost logistical infrastructure in place across the region, so companies have to rely on a patchwork of local providers. For that reason, you’d have to seriously consider how you’d deliver your products to consumers before giving your overseas expansion the green light.

To successfully enter the Southeast Asian ecommerce market, domestic firms will also have to change the way they market their products. Rather than relying on online content and search engines, Southeast Asian consumers predominantly use ecommerce apps, which fuse social media, messaging apps and shopping, to browse online and buy.

An example is LINE, a Japanese messaging app that’s incredibly popular in Southeast Asia, which combines the messaging facilities you’d expect from WhatsApp with mobile payments, music streaming and shopping tools. This type of app gives Western retailers a unique opportunity to engage with Southeast Asian consumers in ways that would not be so successful in their domestic markets. This presents a content challenge for businesses entering the region, but also a huge opportunity for those that can get it right.

Ultimately, it’s the customer experience that will determine whether your ecommerce marketing efforts are a success. Gamified and user-generated content typically performs well in the Southeast Asian market and customers must be served in a language they’re comfortable with. As more and more online retailers flood into this extremely promising market, it’ll be those that understand and meet the demands of local consumers and cater to their specific needs that get ahead.

At Linguistica International, we provide a leading range of professional translation, transcreation and copywriting services so you can speak your customers’ language, wherever they are. Call 02392 987 765 or email info@linguistica-international.com today to discuss your requirements with our team.