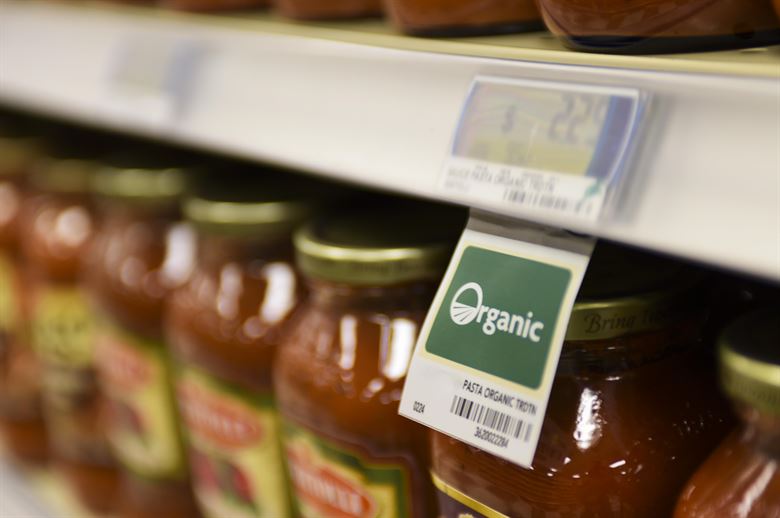 Selling your products overseas is a fantastic opportunity, but it’s not a walk in the park. Expanding into new markets often comes with a number of requirements that differ from region to region.

Multilingual product labelling is one requirement that businesses have struggled with in the past. Non-compliant labels can lead to shipment delays that leave your products and your customers in limbo and cost your business money.

To help you expand into overseas markets with ease, we’ve compiled a number of multilingual product labelling tips, including common product labelling problems and the fixes you can put in place to ensure your products make it over the border.

1. Translated labels must be accurate

A translation error on a product label is more than just a mishap. Instead, it’s a barrier that could keep your products out of new markets and even potentially expose your business to legal liability.

Given the potential severity of the consequences, translation errors are surprisingly common (as you can see from these disastrous examples), particularly when businesses choose to cut corners with Google Translate. All it takes is a very simple mistake for a business to land itself in very hot water. 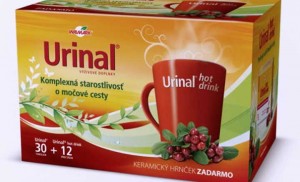 As an example, one business translated the ‘may contain nuts’ warning on its UK packaging to ‘Peut contenir des noix’ for the French market. The problem was that ‘noix’ translates as ‘walnuts’ and not the generic tree nuts that many people are allergic to. You don’t need us to tell you how serious that error could have been.

Food allergies are a hot topic these days and rightfully so given just how serious the impact of failing to label products properly can be. Food labelling regulations are designed to ensure that businesses provide customers with information to keep themselves safe.

The trouble is that labelling laws vary by country. In the UK, the fresh food labelling laws are soon expected to change as a result of the recent and tragic Pret a Manger case when Natasha Ednan-Laperouse died after eating an unlabelled baguette containing sesame seeds.

Sesame seeds are actually a good case in point. In the United States, sesame seeds are not required to be listed as an allergen. However, they are in Europe, Canada and Australia. With so many different regulations in play from one region to the next, it’s easy to see how allergen information could be missing or improperly listed for particular markets.

3. Labels have to be compliant

There are all sorts of product labelling compliance issues that businesses need to be aware of. For example, in the EU, there are universal standards for font sizes to ensure all fine print can be read. Multilingual product labelling makes compliance even more of a challenge because the more markets you enter, the more rules there are to comply with.

The fix: Accurate and compliant over-stickers

Fortunately, there is a simple fix you can put in place to resolve some of these common multilingual product labelling issues.

If you do make one of these common multilingual product labelling mistakes, we can produce compliant over-stickers that can be used on your products so they can be delivered without delay.

The process is simple:

The expert assistance you need

At Linguistica International, our team is on hand to create accurately translated product labels and over-stickers to meet the most demanding deadlines. To discuss your requirements, please call our team on 02392 987 765 or email info@linguistica-international.com.

We often hear of the plight of the latest animals that have been added to the list of endangered species, but rarely do we take the same interest in languages.

According to UNESCO, there are an estimated 7,102 languages spoken around the world today, of which 2,301 are spoken in Asia and just 286 in Europe. Of all those languages, around 2,000 are spoken by fewer than 1,000 native speakers, which places them firmly into the endangered category. But while the loss of languages is nothing new, the rate at which languages are dying out is greater than it has ever been before, with 3,500 languages expected to become extinct by the end of this century.

Why are languages dying at an unprecedented rate?

Historically, there are many different reasons why languages die out. Civil conflicts, natural disasters and world wars are all responsible for the loss of indigenous languages. In the 21st-century, the loss of languages is more likely to be the result of native speakers dying out or shifting to another language.

A common example of language loss in action is migrant parents who pass on their native language to their children, who in turn go on to favour the dominant language of the country they live in to avoid socio-economic disadvantages and even discrimination.

The internet has long been considered one of the primary contributors to language loss. It relies on just a handful of dominant languages (primarily English, Mandarin and French), which prompts people around the world to abandon their own languages in favour of those that are popular online.

Technology to the rescue

Although the internet has been part of the reason why so many languages are endangered, it is also helping to save them. The Living Tongues Institute for Endangered Languages is one not-for-profit organisation that is working passionately to protect these languages. It publishes scientific papers, conducts linguistic fieldwork and equips locals with the resources they need to document their own indigenous languages and create online talking dictionaries.

Another initiative working to preserve indigenous languages around the world is The Endangered Languages Project. Partnered by Google, the web platform encourages language enthusiasts and professional linguists to sign up and upload language samples in text, audio and video format to a huge database with a simple search function.

The online language-learning platform Duolingo has also diversified its offering in recent years to help contribute to the preservation process. It is focusing on Native American languages such as Navajo and is encouraging thousands of young people to learn the languages of previous generations.

In Africa, many native languages are no longer being taught in schools in favour of English, French, Portuguese and Mandarin, with the hope of ensuring a better socio-economic future. Of course, that comes at a cost, with many younger Africans losing their grasp of the continent’s 2,144 indigenous languages.

At Linguistica International, we can translate, transcreate and produce original copywriting in more than 200 languages around the world. Call 02392 987 765 or email info@linguistica-international.com to discuss your requirements with our team.