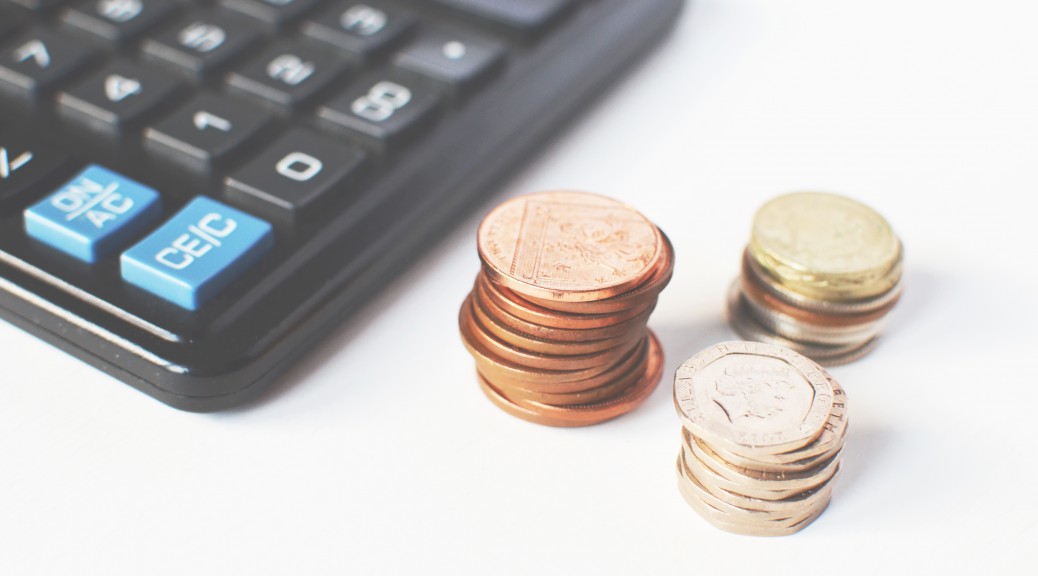 The translation of technical documents, website content and marketing materials is a necessity for some projects, but it is often a cost that’s overlooked by UK businesses of every size. By the time you realise the importance of translation in the successful delivery of the project, most of the budget will be accounted for and you’ll want to spend it as little as possible to get it done. Sound familiar?

With 17 years’ experience in business translation and transcreation, we’ve picked up a few tips along the way to help you keep the cost of your translations down, while still receiving top quality work.

1. Fail to prepare, prepare to fail

Preparing your business translation project in advance and getting everything in place early will not only help to keep the costs down, but it will also reduce the turnaround times of the translations. Planning in advance allows you to do your research and find a provider you can trust (did we mention we work for organisations like Santander, Orange and Manchester United?), rather than digging around at the last minute and turning to the first translation team you can find.

This will give you the time to get all the relevant documents and information together, as the more information you can provide about the project, the more accurate the quote will be. You should also ensure that any documents you send us are the final copies, as any changes to the source materials during or after the translation process will inevitably add to the cost.

2. Get the documents to be translated in order

Over the years we have found it’s beneficial if you can spend an hour or so preparing the documents for translation before you send them to our team. To do this you should:

3. Send us the original documents

Sending us the original documents for your business translation means we do not have to spend time extracting the text and re-creating layouts. Documents that can be more difficult to work with include:

You may well be able to find some dirt cheap translators out there, but in the translation sector you really get what you pay for. There’s nothing to stop someone with no qualifications or very little experience setting up as a translator. If you get a number of quotes and one of them is significantly cheaper, you probably need to ask why.

In the translation industry, there is a price under which it is impossible to deliver a high quality business translation. If you do receive a really cheap quote, it’s likely the company is using translators who are unqualified and sometimes not even native speakers. The result is a translation that is riddled with errors. You then have to pay twice to get the translation either repaired or completely redone.

Choosing a translator based solely on price is a false economy. At Linguistica International, we work with you to put all the necessary preparations in place to keep the cost of your business translation down. To discuss your project or for a quote, please call 02392 987 765 or email: info@linguistica-international.com today. 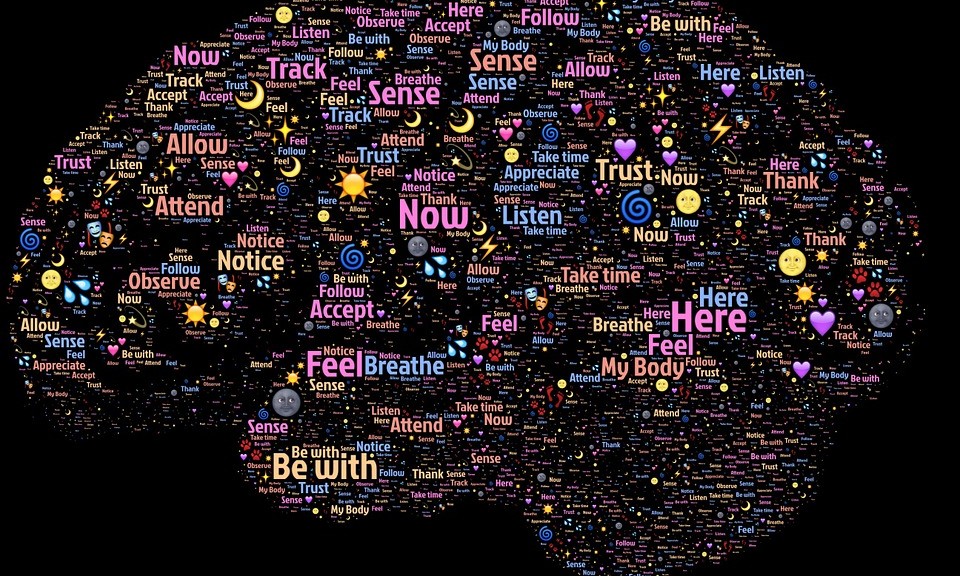 This week at the Linguistica International blog, we’re going all highbrow with some real, genuine science. Don’t worry, normal service will be resumed soon, but for the next few minutes, we’re going to concern ourselves with where language actually exists in the brain. Externally, language is all around us, to quote a Wet Wet Wet song, ‘it’s everywhere we go’, but where does it actually exist inside us?

You probably won’t need us to tell you that the brain is a very clever thing. If you read a sentence about catching a ball, the neurons related to the motor function in your hands and arms will be activated in your brain. Pretty clever, right? The same can be said if you talk about eating chips, in this case the neurons related to smelling will fire up.

In life, language infiltrates our brains like no other skill. The truth is that it’s almost impossible to do anything without language, whether it’s simply following some instructions, or using our inner voice to talk us through every aspect of our lives.

The left side of the brain

More than a century ago, neurologists established that our capacity to use language is located in the left hemisphere of the brain, and more specifically, in Broca’s area (associated with speech production and articulation) and Wernicke’s area (associated with comprehension). Any damage to either of these areas, which can be caused b y a stroke or a head injury, can lead to speech problems and even a loss of language altogether.

However, in the last decade, researchers have discovered that it’s not quite as simple as that. Language is not just restricted to these two areas of the brain, or in fact just the one hemisphere. And even more startling still, they have learnt that the brain can actually grow when we learn a new language.

In a recent study, neurologists tried to create a 3D atlas of words to show which words trigger each part of the brain.

The results show that a pattern exists in terms of the region of the brain that is triggered by particular word meanings. Although the research was conducted in the English language, previous research suggests that words with the same meaning in different languages will trigger the same parts of the brain.

Bilinguals are constantly suppressing a language

Evidence also emerged in an experiment in 1999 that bilingual speakers have different neural pathways for each of their languages, and that both are active when either language is used. This means that bilingual speakers are continuously subconsciously suppressing one of their languages to focus on the most relevant one. The research also shows that these neural pathways are imprinted on the brains of bilinguals forever, even if the second language is not used and subsequently lost after it has been used. So, even if we think we’ve lost the ability to speak a language, it’s footprints remain in the neurological pathways of our minds.

At Linguistica International, our translators and interpreters are a clever bunch. With relevant professional qualifications and at least five years’ experience in the linguistics field, they use their native language skills to create communications that strike the right chord in any language. For more information, please call our team on 02392 987 765 or email info@linguistica-international.com today.