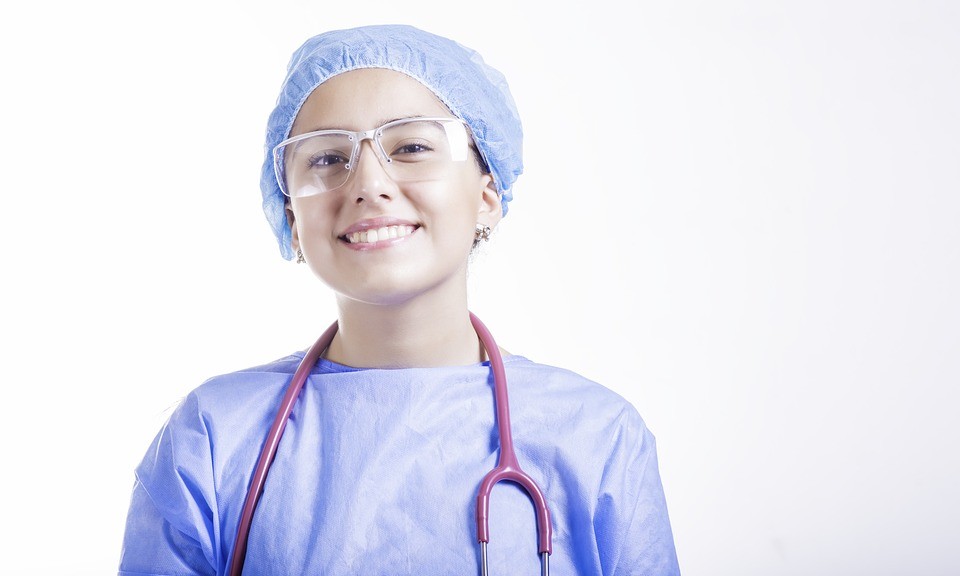 We all know that our place of birth and the language we speak can impact the course of our lives, but now a recent study of immigrant populations has proved it. The research looked at those who had relocated to the US and found that the language spoken by children at the age of ten had a significant effect on the career paths they took.

Why is the age of ten so important?

It seems that age ten represents a significant turning point when it comes to language ability. Children arriving in an English-speaking country before that time still have the flexibility to pick up the new language and adapt. After that point, it seems children will always be trailing behind their native-language peers.

All importantly, those who arrive before the age of ten find it less of a challenge to learn the language and are able to acquire information in that new language. For older children, the ability to communicate and acquire information is more of a battle, so their tendency is to gravitate towards subjects like mathematics and science, where the ability to use language at a high level is less important.

The impact of linguistic distance

As any linguist will know, some languages are much more similar than others and this can affect the prospects of children in their new home. Linguistic distance refers to how different one language is from another. Some languages are fundamentally more different in terms of their grammar and lexicography than others and this can make the challenges of integration more severe for some immigrant populations.

The study found that as well as career paths, linguistic distance had a marked impact on the subjects children went on to study at degree level. Where the language distance between their native language and English was greater, children were more likely to study STEM subjects at university. The authors argued that this decision was the result of a cost/benefit analysis students performed that found efforts to develop an advantage in STEM subjects would ultimately be more worthwhile.

With falling birth rates in many more developed countries and skills shortages in some markets, it is becoming increasingly important that everything is done to try to close the language divide.

Contrary to the research, some of the most highly-skilled migrants in English-speaking countries are native speakers of languages that are linguistically dissimilar. For example, the UK is heavily reliant on skilled immigrants from Asia in areas such as healthcare, engineering and technology, despite the fact that Asian languages are very different from English. Such is the reliance on these migrants that many organisations are recognising their importance and putting schemes in place to help them integrate into the country and the organisation.

To close the skills gap and get the most out of every member of society, it is important businesses and governments work to bridge language divides and ensure everyone has the skills they need to make a success of their lives.

At Linguistica International, our expert translation, transcreation, copywriting and telephone interpreting team work in their mother tongue and have specific experience in the industry you operate in. The result is a message that’s word perfect in any language. For more information, please call 02392 987 765 or email info@linguistica-international.com today.